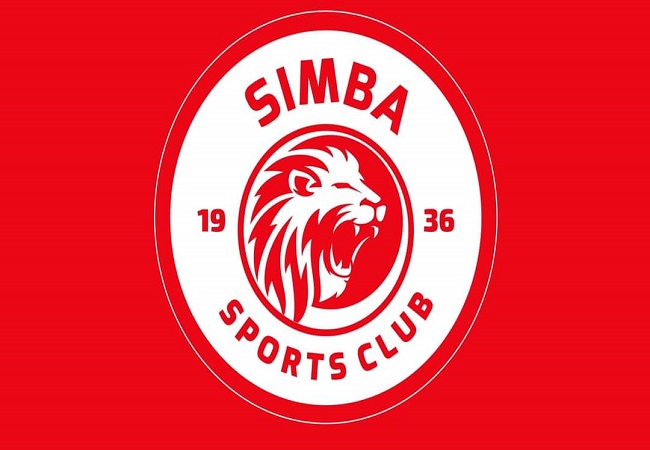 Simba SC midfielder, Clatous Chama has stated the team has to give their best in the new campaign. This is to ensure they replicate the success achieved in the 2019/20 season.

With the new campaign looming ahead, the creative midfielder pointed out it is time to forget about last season’s achievements. And they should start focusing on the upcoming one.

“We cannot depend on the last season’s anointment and grace. Hence, we need to request for them again prior to the [new season].” Chama said as quoted by Daily News.

“I expect a lot from my colleagues especially following the good signings which have been made so far. And it is our responsibility to make sure that we make fans happy throughout the next season.”

Simba will also be aiming at doing better in both the domestic and continental assignments. The team will be playing in the Caf Champions League after winning the league last season.