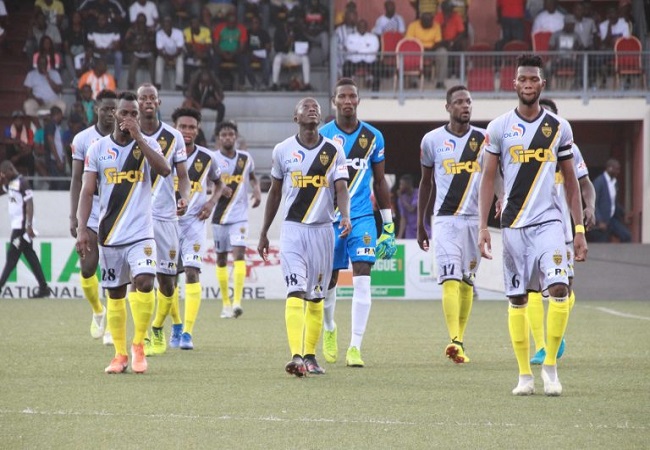 Ivory Coast historic club, ASEC Mimosas is getting ready for the next season. The club thus announced the departure of about 11 players from its squad. The club has been then welcoming new players to its squad already.

Like the defensive midfielder DAKOURI Bradji Armel from NK Celick (Bosnia and Herzegovina). DOUDOU Touali Armel, former member of the JCAT and GBALA Gbo Jean-Patrick from Jeddah (Saudi Arabia). They all have signed at the ASEC Mimosas.

Regarding departures, the defender Oumar Sako who arrives at the end of his contract. Also the Togolese Komlan Agbegniadan leaving after 3 years.

Training sessions for the new season start up from 14 September