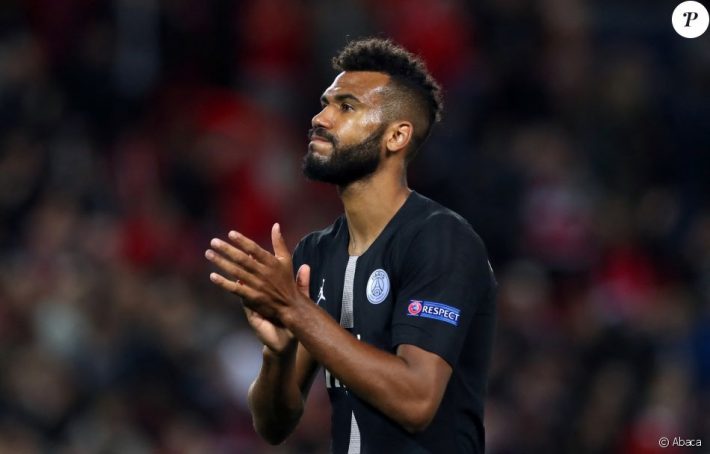 Extended to end this very elastic season, the Indomitable Lion will not do more. Despite his feat against Atalanta Bergamo, the former Schalke 04 player will not come back. The club stuck to its choice. His lease ended yesterday and since this player, he is no longer part of the PSG workforce. So must look for a new base this summer.

Under the colors of PSG, Choupo-Moting scored 10 goals in 50 matches in all competitions.

Before the expiration of his contract, the captain of the Indomitable Lions received tributes from his teammates including Kylian Mbappé .