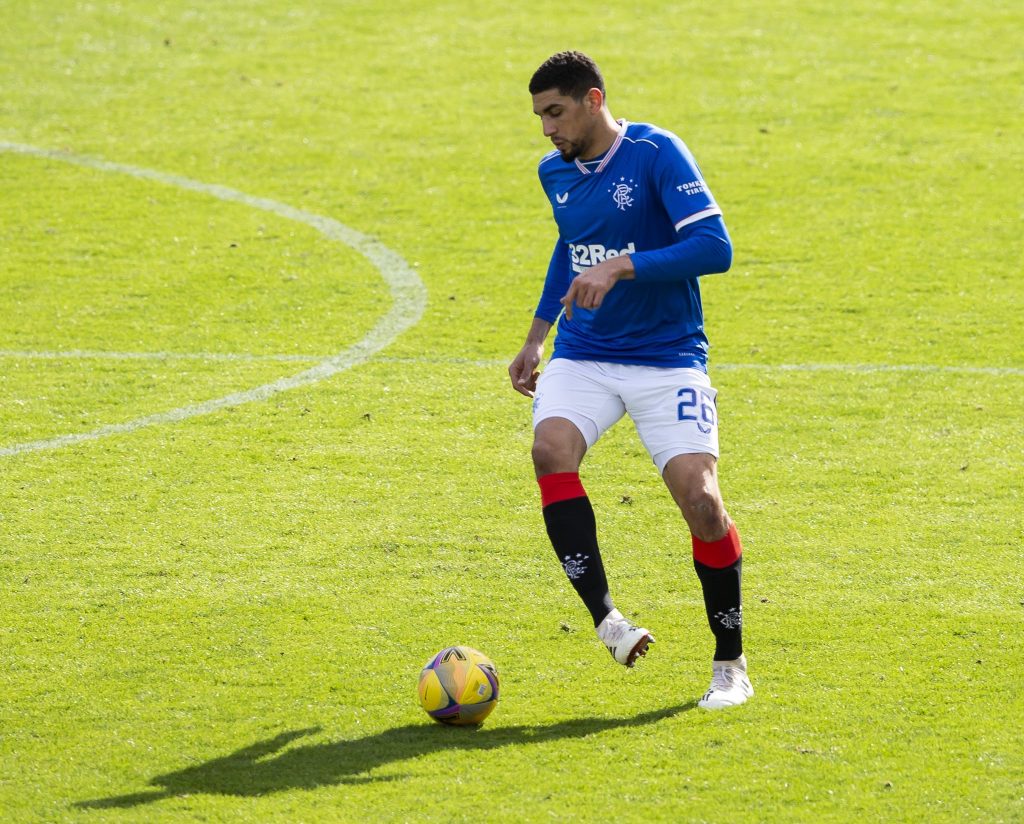 Leon Balogun is excited to be back in action for Rangers after he was sidelined by injury as his club picked a 5-1 win against Motherwell.

Balogun featured for the first time as a second-half substitute as for Rangers since picking up an injury against St Johnstone last month.

The centre-back was an unused substitute in Rangers 2-2 draw against Hibernian in the Scottish League last week.

He came in as a substitute for Filip Helander in the 60th minute as Steven Gerard men maintained their top place in the league table.

The Super Eagles defender who was invited to next month friendlies, took to social media to celebrate his return to action.

He tweeted, “Greet feeling to be back out there with the boys and get another important win- well-done lads.”

He immediately adapted to the club-style of play and gained the trust of Gerard.

The former Brighton defender became a regular starter for the Gers until he sustained an injury in the game against St Johnstone.

Balogun has made four league appearances for Rangers this season.

He could make his first European competition debut for Rangers when they welcome Galatasaray on Thursday in the Europa League qualifiers.