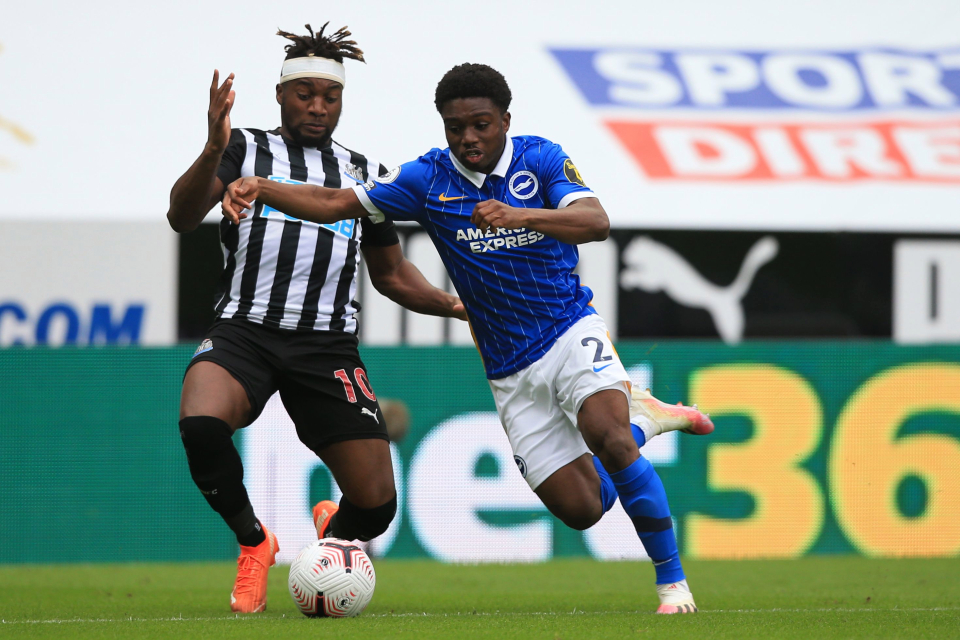 Brighton star of Ghanaian descent Tariq Lamptey is reportedly interesting Bundesliga giants Bayern Munich as they seek for another right-back for their defence.

According to Sport 1, the 19-year-old versatile player would be the target of Bavarians boss Hansi Flick. And Bayern Munich officials have already made a €15m offer to the Premier League side to acquire the services of Chelsea Youth Academy product.

However, Brighton leaders required €25m to let off their winger right-back.

In addition, Lamptey featured in all Brighton’s opening three matches in new Premier League season and has been of an outstanding level.