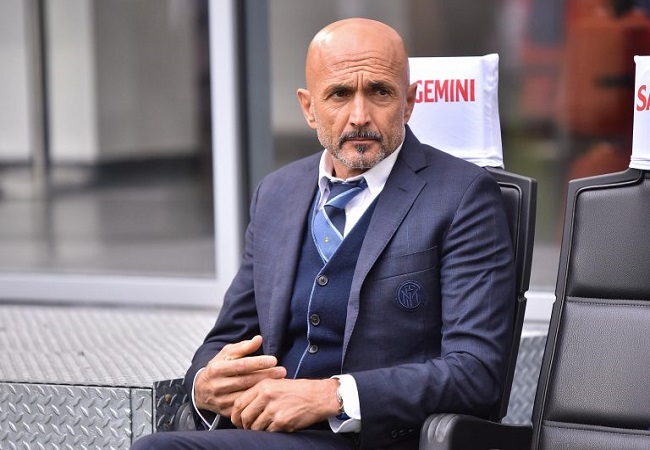 Egypt giant, Al Ahly fans has experienced short-lived joy. Luciano Spalleti will not become the next coach of the Cairo National.

The current coach of Al Ahly, René Weiler will leave the club. Following this announcement of the Egyptian club, rumors have been pouring from all sides. And the name of Spalleti has been recurrent. According to the Italian media, the 61-year-old technician is very close to engaging with the Red Devils.

This information was denied by BeIN Sports. The former coach of AS Roma reportedly denies being in contact with Al Ahly.