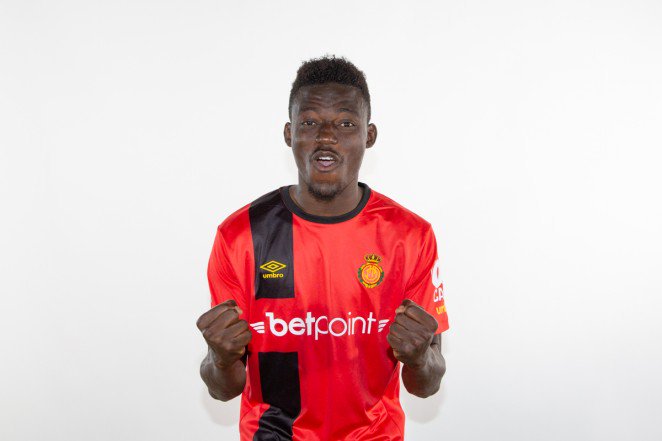 Ghana Football Association announced earlier on Tuesday that a group of ten players has joined Black Stars on Tuesday in Antalya, Turkey, ahead of Mali friendly on Friday.

Also Gideon Mensah, Eugene Ansah and  Lawrence Ati-Zigi have arrived in the team’s camp. Razak Abalora and Samuel Owusu who travelled with the local-based players on Saturday joined also the team.

In addition, Ghana will make a training session tonight at Emir Sports Complex in Antalya. Black Stars will take on Mali on Friday and Qatar on October 12.