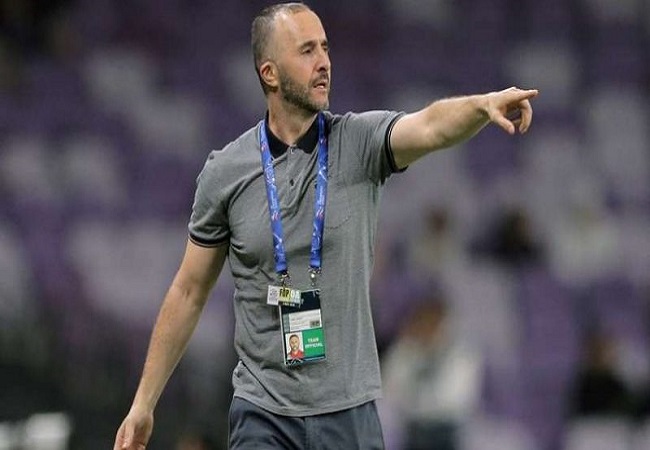 Djamel Belmadi has pointed out a problem that is particular to northern African football. Apparently, the selections from this part of the continent have no central defenders of reference. The Fennecs coach gives the main reason.

“… We have a problem with the central defender position. We, Northern Africans like scoring goals. That’s why we don’t have goalkeepers and defenders. We don’t train a lot of central defenders and we don’t focus on the sides. We have to realize that.” Belmadi said in a press conference.

Known for his outspokenness, Djamel Belmadi has once again distinguished himself. He reveals the weakness of Northern African selections. Opponents can therefore use it against them in future competitions. Defence, is not their key point.

As exception to the rule, there are a few defenders from northern Africa who shining or who have excelled themselves in Europe. Among others, Mehdi Benatia, Aymen Abdennour, Aissa Mandi.