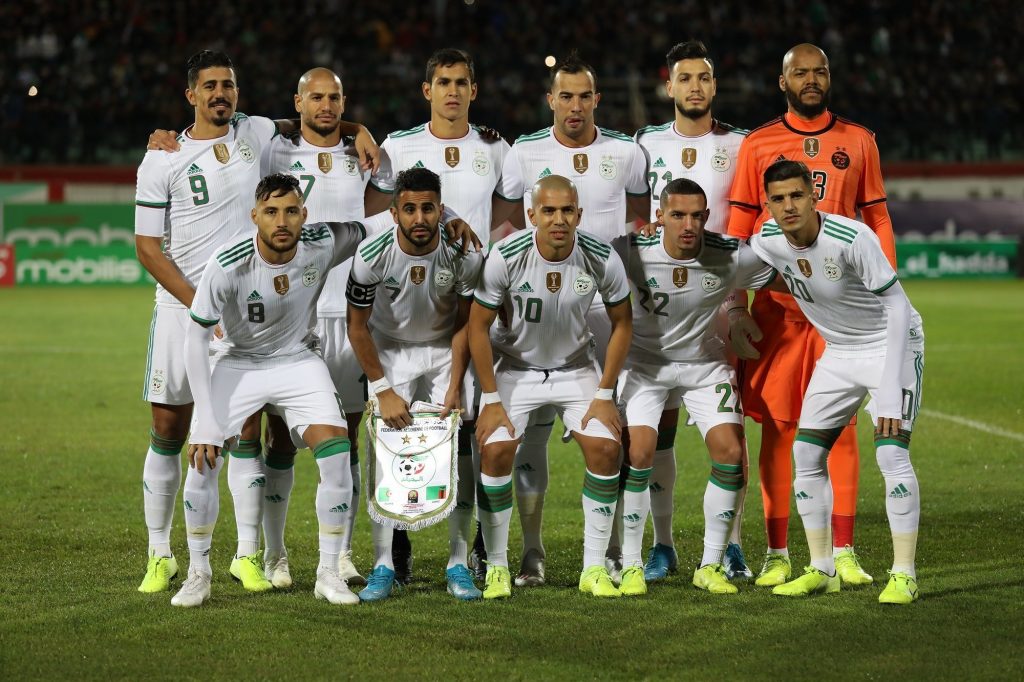 Super Eagles international friendly opponent, the Dessert Foxes of Algeria are looking more relaxed ahead of this evening game in Austria.
The Africa champions after training on Thursday night under flood light walked out on Friday afternoon. 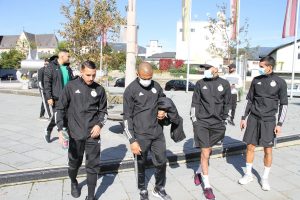 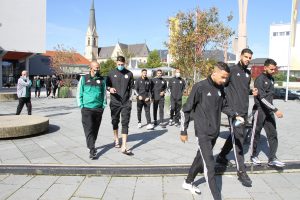 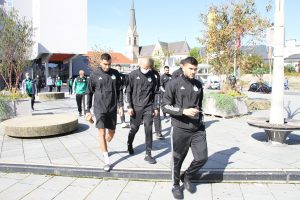 Africa Top Sports learnt from dzfoot.com that the team spent Friday afternoon on a walk around the town of Villach.
The Dessert Foxes who defeated the Super Eagles in the semi-final of the 2019 AFCON will be looking to rewpat the feat in their first ever friendly against the Super Eagles.

Since winning the 2019 AFCON in Egypt, Algeria are yet to loss any game.
The last time they lost was October 2018 where they suffered a 1-0 loss to Benin Republic.
Also the Super Eagles are yet to loss any match since their 2-1 loss to Algeria in the 2019 AFCON.
Their last friendly game against Brazil ended 1-1 last year October.
Meanwhile, the Dessert Foxes are expected to line-up a 4-3-3 formation.
M, Bouli is expected to safeguard the goal post while Mandi and Tahrat will pair in the central defence.
Halaimia will operate from the right flank while Bensibaini is on the left flank.
Riyadh Mahrez will operate from the  left flank with Brahimi on the right as Bounedjah will lead the attack.
Sofiane Feghouli, Guedioura and Bennaccer will marshall the midfield.