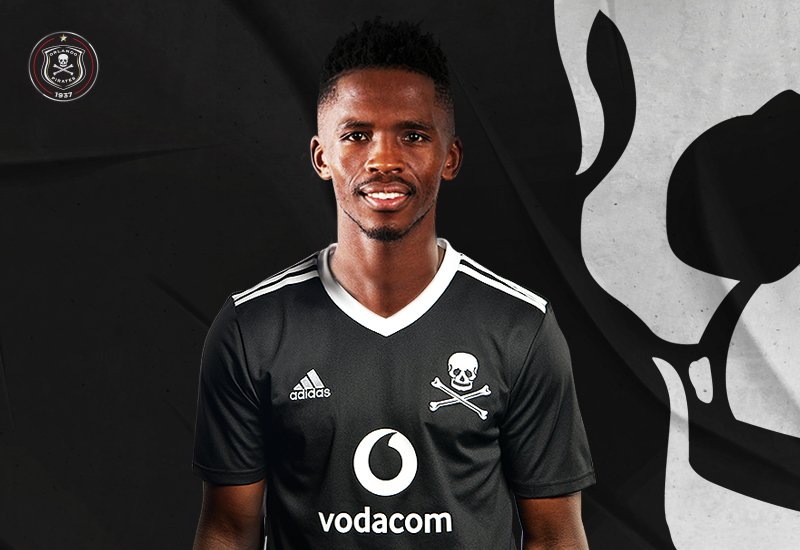 Orlando Pirates have announced the signing of Thabang Monare as free agent on a two-year deal ahead of the start of new Dstv Premiership season.

Thabang Monare who was a free agent since his departure from Bidvest Wits found a new challenge and feels happy to help the club for the new season and obviously in their CAF Confederation Cup campaign.

“Orlando Pirates Football Club is pleased to confirm the signing of Thabang Monare as a free agent,” Pirates wrote on their website.

The 31-year-old also want to have an impact in the impact as he is used to.

“I am happy to have signed with the Club,” he said.

“I hope, like I have done in my entire career, I can make a meaningful contribution during my time here. I think this is a team that suits my style of play and that can only benefit me and the team for the season ahead.” added Monare.

In addition, Pirates will kick-off their season with an away game against Amazulu FC on October, 24. Find out matchday one fixtures here.