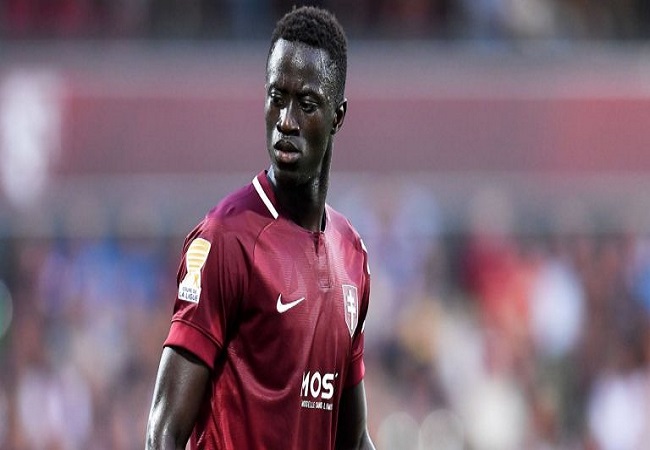 Very bad news for Ibrahima Niane while he is in great shape at the beginning of the season. The CF Metz attacker was victim of a rupture of the cruciate ligaments in the knee.

A situation that would that would not have happened to Niane. With 6 goals at the start of the season, he started to make forget his compatriot Habib Diallo. The latter who was the club’s top scorer last season and who left for Strasbourg.

But Ibrahima Niane will unfortunately stay away from the lawns for several months. The former ‘Generation Foot’ got injured during training session with the Grenats.

Moreover, the Lion of the Teranga scored a hat-trick in the Ligue 1 last gameday against Lorient.