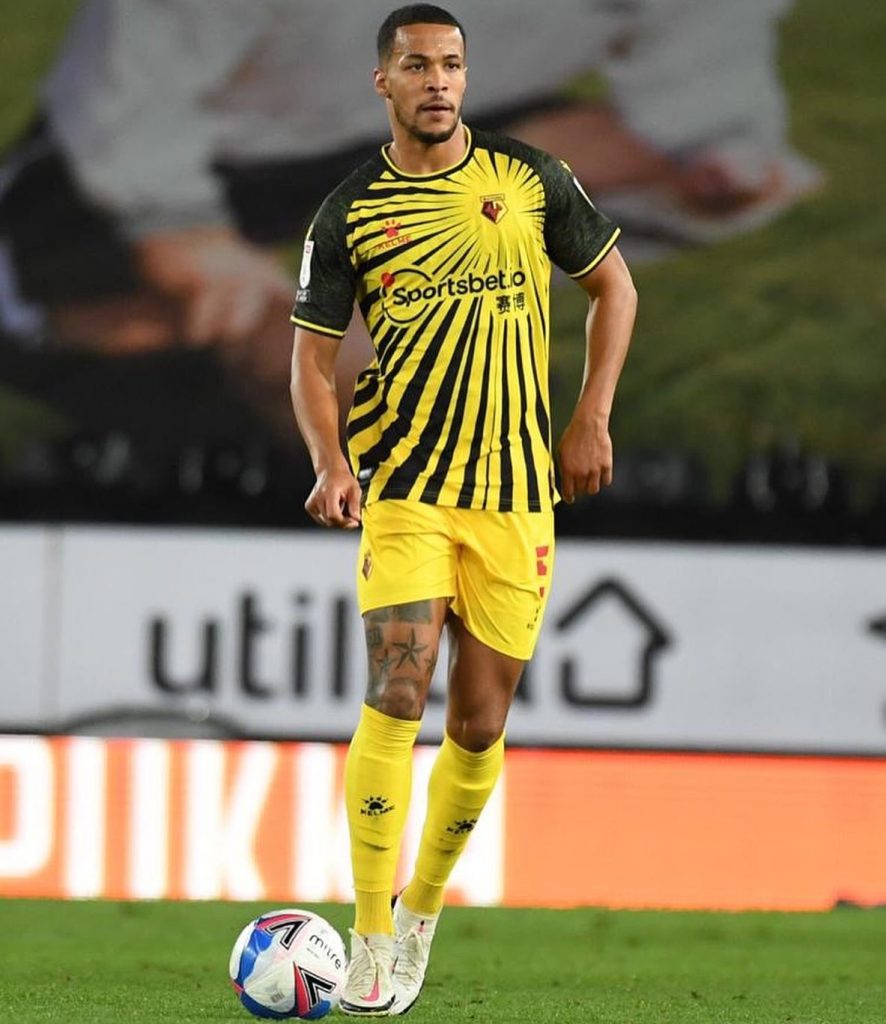 William Troost-Ekong is delighted to mark his Watford debut with three points and clean sheet following their 1-0 win against Derby County.

Troost-Ekong was allowed to return to Watford before Super Eagles international friendly game against Tunisia.

The defender who joined Watford from Udinese this summer was handed a starting XI place by manager Vladimir Ivic in Friday Sky Bet Championship.

The former Bursaspor defender after the win wrote.

“Happy to make my @WatfordFC debut tonight with 3 points and a clean sheet!

“Well done to the boys! On to the next one wednesday🐝.”

Happy to make my @WatfordFC debut tonight with 3 points and a clean sheet!
Well done to the boys! On to the next one wednesday🐝 pic.twitter.com/nz4r1Tg8eD

Troost-Ekong didn’t complete the game as he came off for Craig Cathcart in the 71 minutes.

His manager said his exit from the field was  not due to any serious injury.

“I believe it’s not something major, he just went off because he felt tired,” he said.

“Same with Troost-Ekong. He felt something with his hamstring, but we changed him at the right moment and it’s not something dangerous with him, we hope he is okay.”