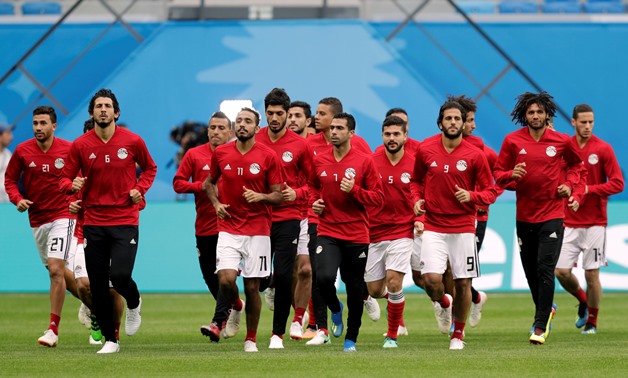 Egypt coach Hossam El-Badry has revealed a preliminary 14 local-based Pharaohs ahead of Egypt’s back-to-back encounter against Togo in November.

Egypt will play Togo twice next month with the first leg on, November 14 (home) and the return on 17 November in the 2021 AFCON group stages games. And after having released a five-man squad of players abroad, Hossam El-Badry now names a preliminary squad of local-based players as reported by KingFut.