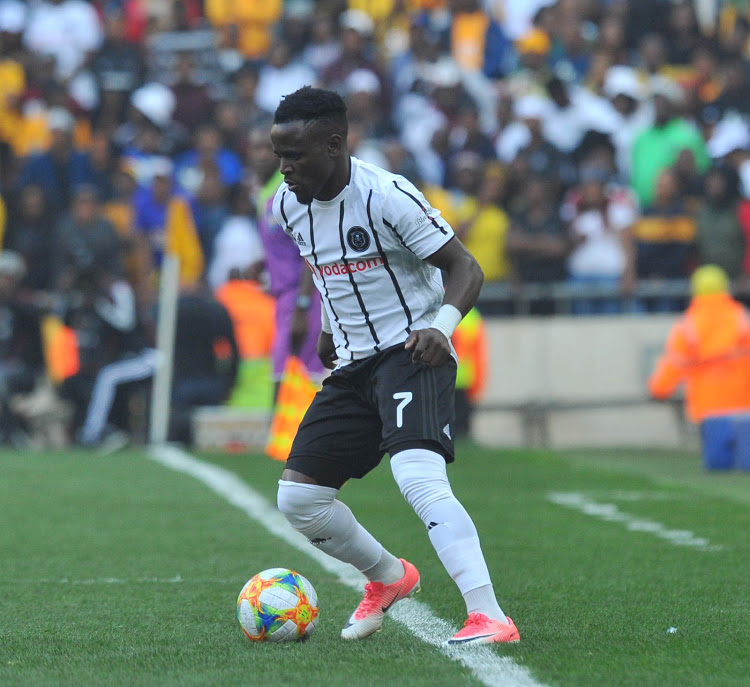 Mhango featured only in the first half of the game which saw Pirates being held 1-1.

After the break, Zakhele Lepasa replaced the Malawian.

“We have to see what happens with Gaba, he had an injury. But Lepasa made a good game, and Terrence after coming in,” he said.

The news of Mhango’s injury is bad news for Malawi which is preparing for back-to-back Afcon qualifying matches against Burkina Faso.

The Pirates forward has established himself as the main target man for club and country after winning the PSL Golden Boot Award for last season with 16 goals.

The Malawian shared the prize with Namibian Peter Shalulile, then of Highlands Park.