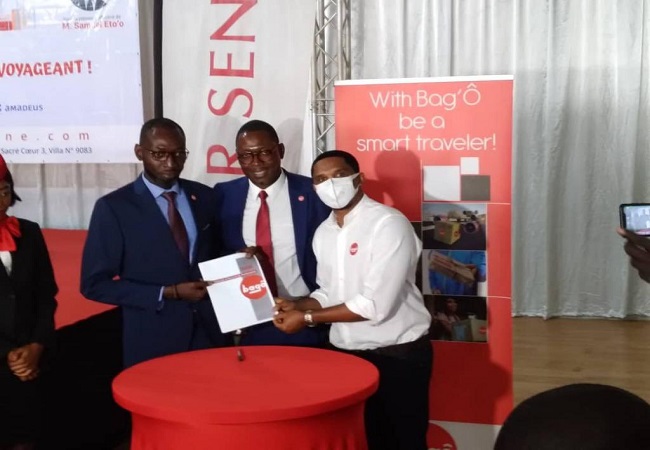 Samuel Eto’o is famously using his image on the international scene. After being appointed goodwill ambassador to Chad a few days ago, the former captain of the Indomitables Lions is once again in this position for a company in Senegal.

This Wednesday, Eto’o went to Senegal. Not for fun. But for a specific activity. The ex-striker of Inter Milan is the new ambassador for “La Holding Bag’O”. A company that operates in the air transport industry.

At press conference yesterday, the football legend said he accepted this partnership to protect the interests of the African continent. Information relayed by our fellow Senego. In any case, it is not a novelty. He has been doing so.

After his football career, Samuel Eto’o has become ever more involved in Marketing.