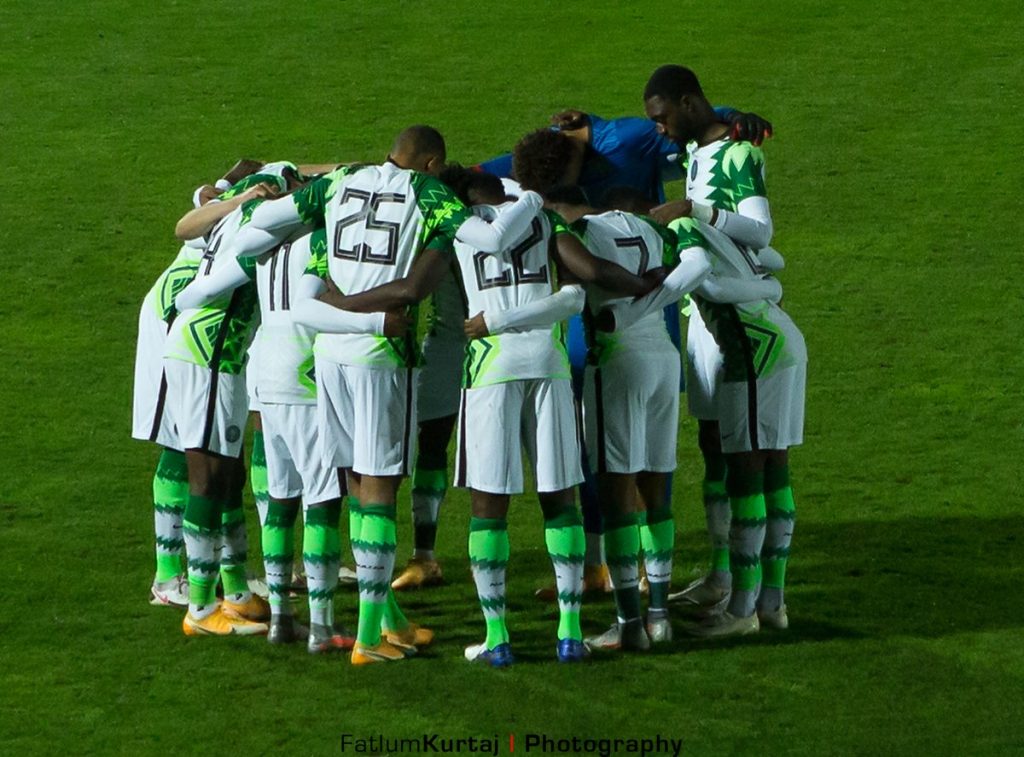 Rohr made two changes to the squad that started in last week Friday’s 4-4 draw against the Leone Stars at the Samuel Ogbemudia Stadium.
Iheanacho comes in for injured Victor Osimhen who has returned to Napoli after he picked up and injury in the first leg.
Ola Aina will start in the left back ahead of Zaidu Sanusi who started in Benin.
Super Eagles are condemned to win the game after they allowed Sierra Leone to bounce back and held them to 4-4 stalemate.
Here is how both teams will line up ahead of the game. 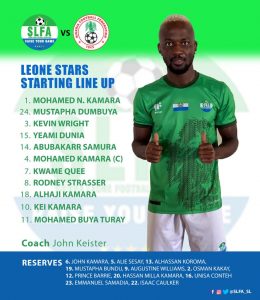 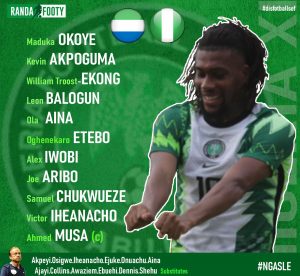