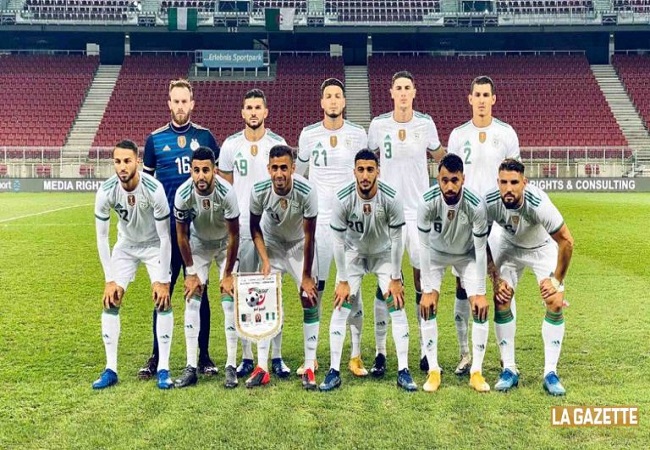 Algeria has become a very difficult team to beat. As they on an incredible series of 22 matches without a single defeat. And Pierre Ménès could not seen this coming.

The arrival of Djamel Belmadi at the head of Algeria has changed everything. The Fennecs have become a real ogre on the continent. Winners of the 2019 AFCON, they have moved into a new dimension with a series of positive results.

After the Africa Cup of Nations trophy, Algeria can be ambitious for the 2022 World Cup. Three years ago, Pierre Ménès showed disrespect to Riyadh Mahrez and his partners. Questioned on Twitter by an Algerian supporter about the chances of this team winning the World Cup, the Canal+ journalist’s answer is surprising: «In which sport?».

Certainly, Pierre Ménès can now change his tune with regard to the new dynamic of the Algerian national team.