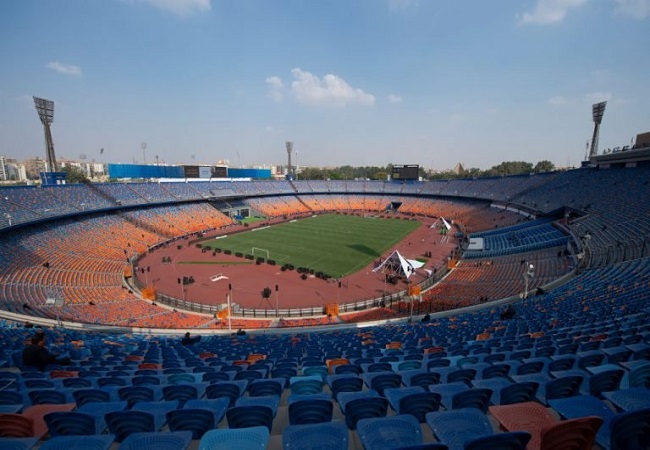 The historic clash between Al Ahly and Zamalek is set to take place on Friday 27th November 27th. The CAF Champions League final game will kick off at 9:00pm local time.

Earlier this week, it was reportedly said that CAF had agreed to allow fans inside the Cairo International Stadium. However, Africa’s football governing body announced in an official statement that, after much deliberation with the EFA, that they have decided to play the game behind closed doors. It was in a joint statement by the Confederation of African Football (CAF) and the Egyptian FA (EFA).

The main reason behind this decision, as revealed on CAF’s website, is to avoid the spread of the coronavirus. The pandemic that is currently on the rise in most regions around the world.

Zamalek hope to win their sixth CAF Champions League title and their first since 2002. While their arch rivals are aiming at winning their ninth title.