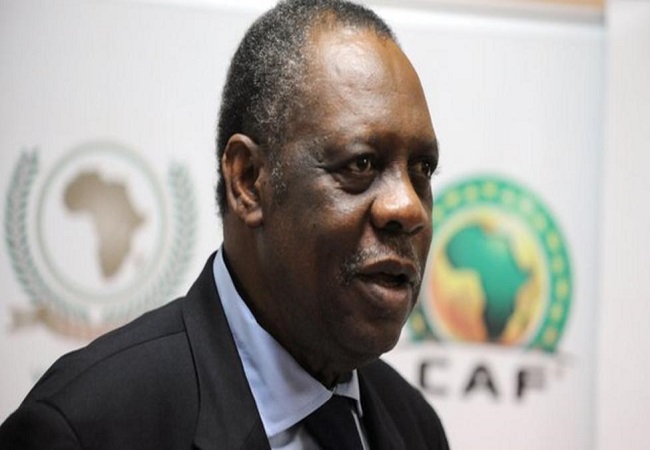 The Executive Committee of the Confederation of African Football has nominated former president Issa Hayatou as honourary president on Thursday. The Cameroonian football administrator who led the African football governing body, CAF for 29 years.

Hayatou led the African football body from March 1988 to March 2017 before the suspended president Ahmad Ahmad defeated him. Ahmad won 34 of the 54 total votes in the last election staged in Addis Ababa.

During his tenure as Caf boss, Hayatou pushed for South Africa to host the Fifa World Cup on African soil in 2010. The first time ever for an African nation. And the increase of African spots in the global competition from two to five countries, amongst other achievements.

“The Executive Committee decided to propose to the General Assembly of CAF to grant the status of Honorary President of CAF to Mr. Issa Hayatou, eminent personality of African Football for all of his work.” The statement read.

“This emeritus leader presided over the destinies of CAF for 30 years, from 1987 to 2017. And this distinction salutes his action in the service of the development of African football that he defended wherever it was needed.”

His sojourn in football administration started in Cameroon when he became the secretary-general of the Cameroonian Football Federation. It was at the age of 28 and he later attained the presidency position in the FA.

On the continental scene, Hayatou’s reign at Caf began when he succeeded Sudan’s Abdel Halim Muhammad in 1988. And he was contesting his seventh re-election campaign when he lost to Madagascan administrator Ahmad in 2017.

The 74-year-old, who headed Fifa in an acting capacity between October 2015 and February 2016 following Sepp Blatter’s ban, is also an honorary member of the International Olympic Committee (IOC).

He contested for the post of Fifa president in 2002. But he was unable to beat incumbent Blatter in the 53rd Fifa Congress staged in South Korea.