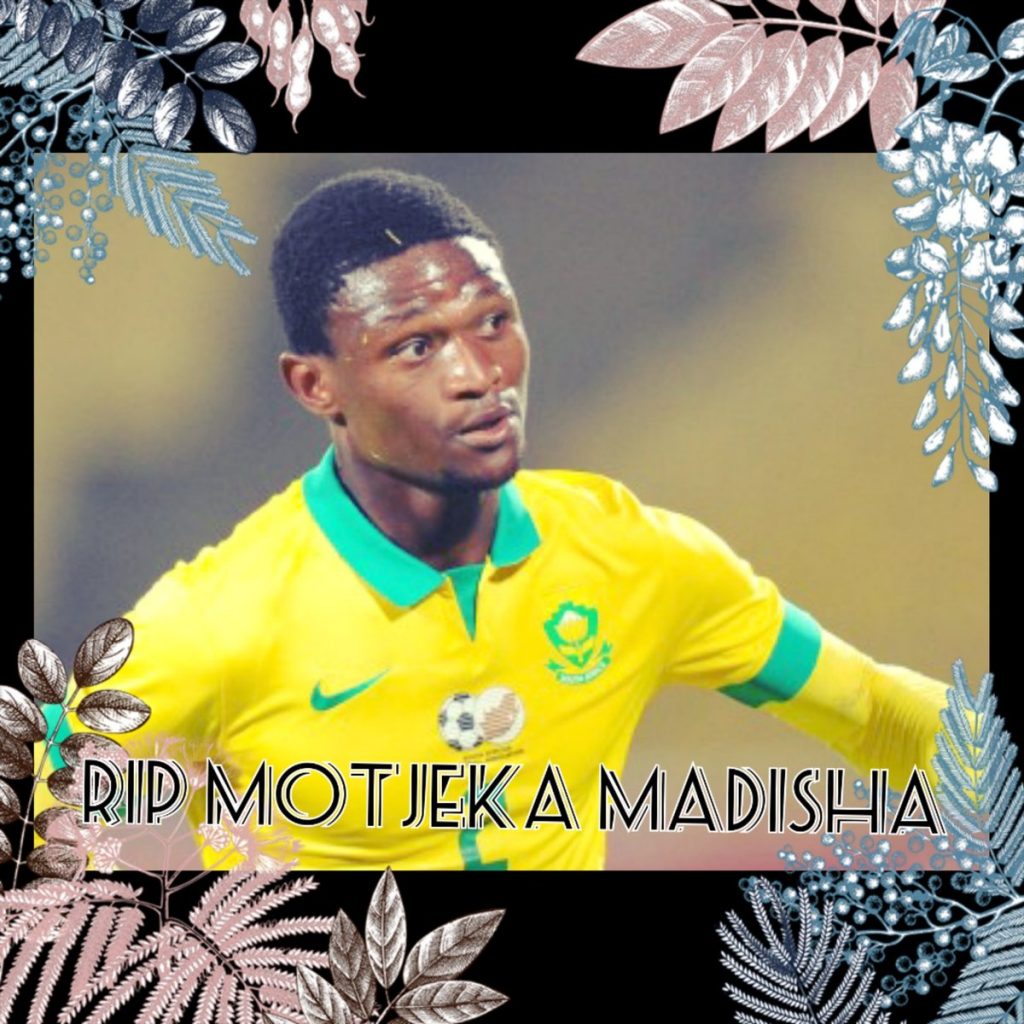 South Africa football has suffered yet another tragedy with Mamelodi Sundowns defender Motjeka Madisha killed in a car accident on the night of Saturday December 12 2020.

South Africa Football Players Union has since mourned the death of Madisha who was also a player for the national team, Bafana Bafana.

“We are heartbroken. The Masandawana defender passed away in a car accident in Johannesburg in the early hours of this morning. Our condolences to his family, friends and the football fraternity,” the union tweeted.

Anele had signed for Amazulu FC at the time of his death.