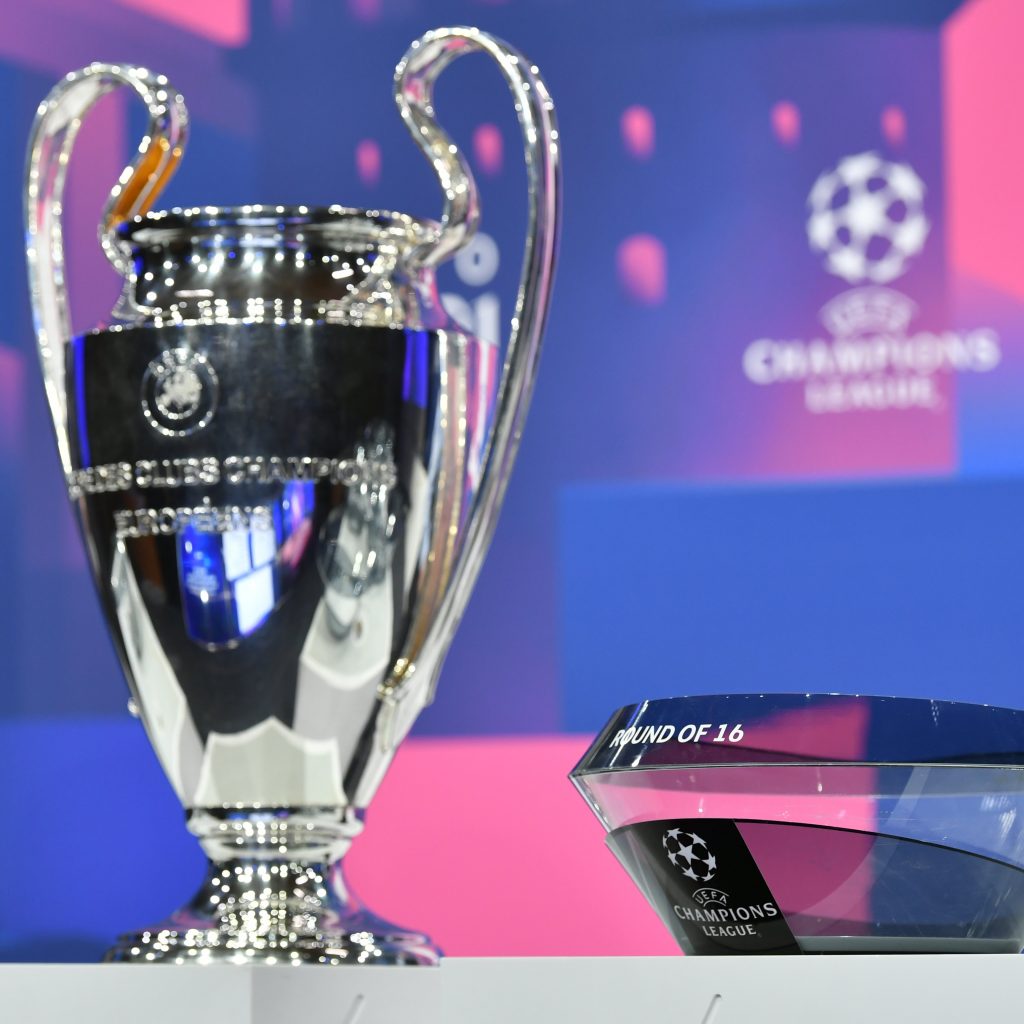 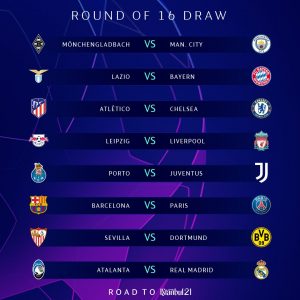 Chelsea and  Paris Saint-Germain will be reunited with an old acquaintance Atletico Madrid and Barcelona respectively following Monday UEFA Champions League round of 16 draws.
The draws for the knockout stage took place at UEFA headquarters in Nyon, Switzerland, on Monday 14 December following the completion of the group stage last week.
Chelsea who finished as group leader in Group was drawn against Atletico Madrid.
The Blues will reunite with their former forward, Diego Costa who left the club bitterly.
They will also beware of the Spanish side who also sent Liverpool packing from the tournament last season.
PSG who reached the final last season will be hoping to avenge their 2017 defeat at Camp Nou when Barcelona bounced back from 4-0 down to win 6-1.
In the other draws, Liverpool are up against last season semi-finalists RB Leipzig.
Reigning champion Bayern Munich will continue their to successfully defend the title as they take on Lazio.
Cristiano Ronaldo and his Juventis teammates will play against Portugal champions FC Porto.
Pep Guardiola quest for a first Champions League title with Manchester City continues as the Cityzens play against Borussia Monchengladbach.
Sevilla will lock horns with Borussia Dortmund who recently sacked their manager.
Zinedine Zidane’s Real Madrid will play against Atalanta in the round of 16.

The draw for the quarter-finals, semi-finals and final is on 19 March.