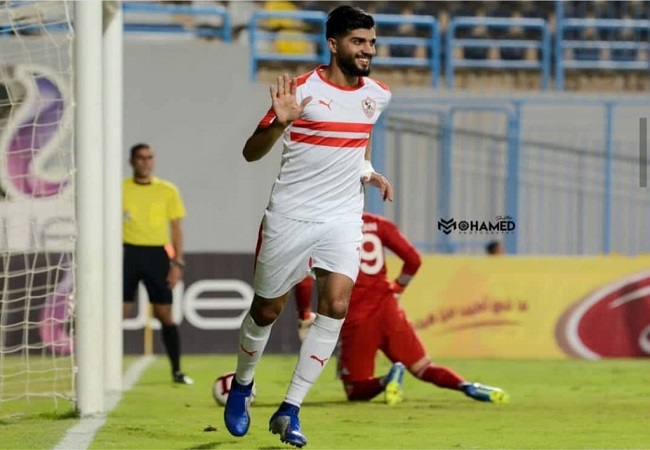 Tunisia international and Zamalek midfielder Ferjani Sassi is a doubt for their upcoming Egyptian Premier League clash against Smouha.

The Ministry of Sports had recently replaced Zamalek’s board, Mortada Mansour had been leading, with a temporary committee. Egyptian Public Prosecution suspended Mansour’s board after some financial breaches arose, with the investigation still ongoing.

The club’s temporary board later revealed their debts towards the Egyptian government, with Zamalek’s football committee announcing that the club’s treasury has insufficient funds upon their arrival. They also added that players have unpaid dues that add up to a staggering amount of EGP 100 million.

Ferjani Sassi has been rumoured to leave Zamalek amid the current circumstances with reports emerging that he left the team training on Thursday morning due to a financial dispute.

However, Zamalek released a statement confirming the Tunisian had to leave training after suffering a slight knock. As he becomes a doubt for their upcoming clash against Smouha.

It’s worth mentioning that Sassi’s current deal with Zamalek expires this month. With the club’s technical director affirming they want to extend his contract. Sassi has been a central pillar of Zamalek’s success in recent years after guiding the Whites to winning multiple trophies since his arrival from Saudi Professional League side Al Nassr.

The 28-year-old has scored 13 goals and provided 10 assists in 77 games for the Whites. He helped them win the CAF Confederation Cup, the Egypt Cup, the CAF Super Cup, and the Egyptian Super Cup.