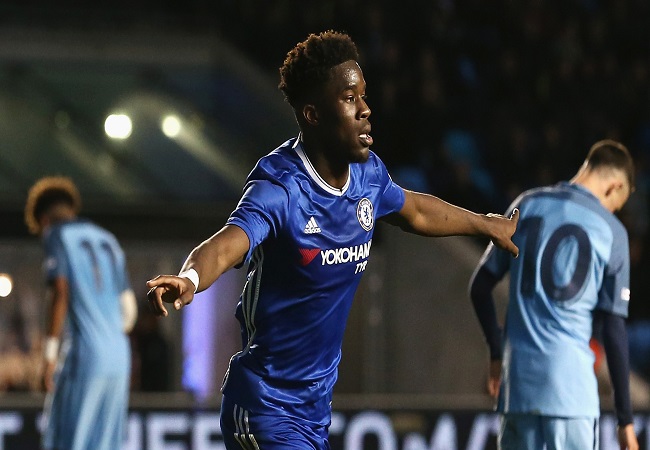 The striker’s performances for Cercle Brugge, where is on loan from Chelsea until season’s end, have not gone unnoticed. As he scored 10 goals in sixteen appearances in the division.

Racing Genk have identified the Chelsea-owned striker as a potential replacement for Nigeria international Paul Onuachu. He who is on the radar of big five European League clubs following the banner season he’s having.

Ugbo is also a key target for Belgian champions Club Brugge. And there is also interest from Marseille in France.

Interested clubs have been speaking directly with Chelsea director Marina Granovskaia to enquire about the availability of the former England U17 international.

Ugbo is planning to finish the season at Cercle Brugge before making a decision on his next career step.

The 22-year-old extended contract with the Blues until at least June 30, 2022 before heading to Cercle Brugge on loan.