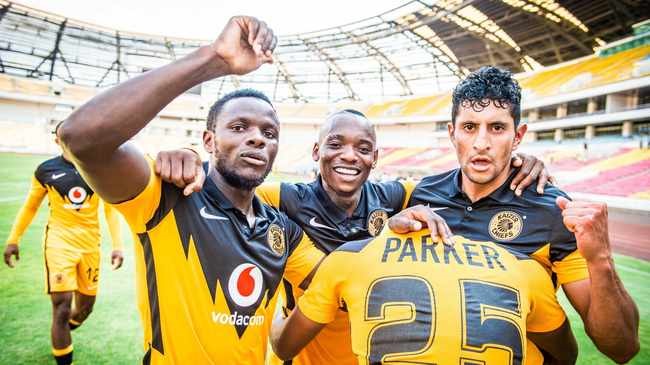 Amakhosi have beaten Angolan side Primeiro de Agosto 1-0 on aggregate in their CAF Champions League first round tie. With the first leg at the FNB Stadium finishing goalless, Chiefs had to earn their victory by travelling to Angola to complete the job 1-0 on Tuesday. Kaizer Chiefs’ supporters thus have reason to smile again.

Amakhosi have never in their history made it into the group stage of the CAF Champions League. That group stage draw will take place on Friday, January 8 at 14:00 SA time.

Chiefs will next be in action in DStv Premiership when they host Maritzburg United on Saturday, 9th January. The game will Kick off at 17:00.