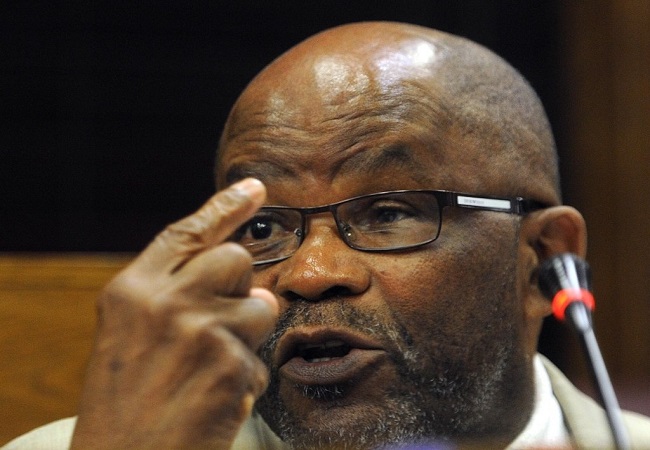 Mluleki George died of Covid-19 complication on 5th January at 72 years old. Mr George served as the first President of SAFA during the unification of South African football. Association that was then splintered in four federations and on racial lines. Each federation had its own constitution and president.

“Football decided not to appoint any of the serving Presidents. And unanimously appointed Mluleki George to steer the interim FA into a single, united and non-racial football body called the South African Football Association.” Said SAFA President who also worked closely with Mr George soon after the dawn of the new dispensation. They were both ANC legislators.

“He led SAFA to its first election that elected Professor Lesole Gadinabokao as the first democratically-elected president of a united Association. We referred to Mluleki George as the father of the creation of a single and unified football federation in the country.” Added Dr Jordaan.

“I would like to express my sincere condolences to the football family, his family and friends. This is a major loss to the whole of South Africa. May his soul rest in peace.” He ended.