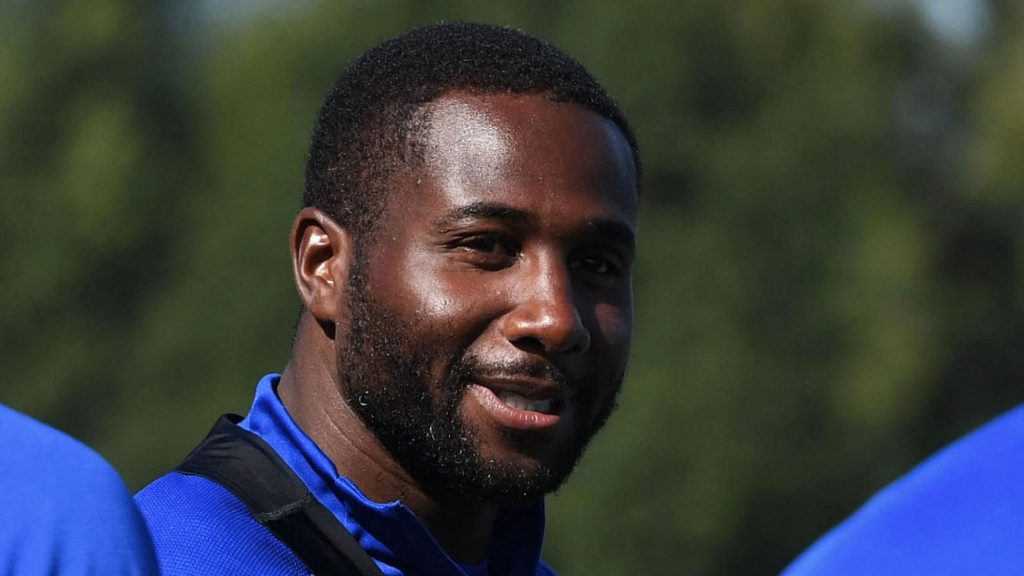 Ivory Coast defender Sol Bamba has been diagnosed with cancer. He has since started receiving treatment.

His English Championship club Cardiff City have confirmed the illness of the 35-year-old.

“We are saddened to inform supporters that Sol Bamba has been diagnosed with Non-Hodgkin lymphoma. With the close support of the Club’s medical team, Sol has immediately started a course of chemotherapy treatment,” the club tweeted.

“Universally admired by teammates, staff and supporters in the Welsh capital, Sol has begun his battle in typically positive spirits and will continue to be an integral part of the Bluebird family. During treatment, Sol will support his teammates at matches and our younger players within the Academy, with whom he continues his coaching development.

“All future updates on Sol’s progress will be provided only via official Club channels. While we request privacy for him and his family at this time, messages of support to be passed on to Sol may be sent to [email protected]. We are all with you, Sol!”

Bamba joined City two years ago from Leeds United. He helped Cardiff gain promotion to the Premier League in 2018.