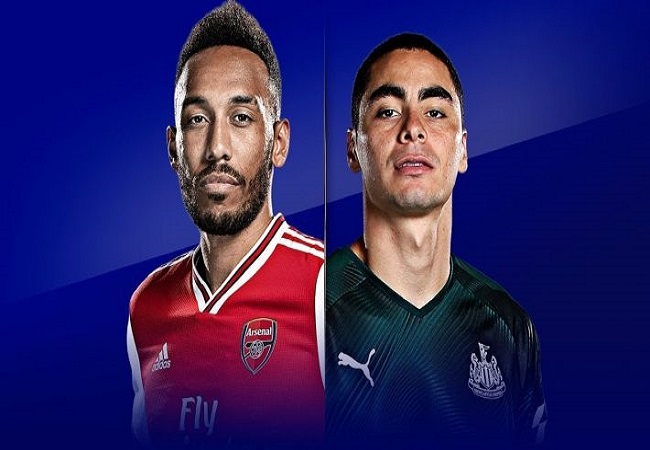 Arsenal wants to maintain their good momentum while Newcastle hopes to show a reaction. The two teams meet on Monday for the the Premier League 19th gameday.

Arsenal and Newcastle return to the Emirates nine days after a tight 120 minutes in the third round of the FA Cup. A similar situation seems likely unless the host team strikes early. Arsenal is struggling this season. And they stand only in an insufficient 11th place in the Premier League. After a very complicated period at the end of which the post of Mikel Arteta was very threatened, the Gunners can step forward.

Staying on top of three wins in their last four days, Mikel Arteta’s team is hosting Newcastle United for their next championship game. Arsenal will certainly have the means to collect all three points during this meeting. The Magpies are only 15th in the English championship. In fact, they haven’t won in eight meetings, all competitions included. A delicate situation when travelling onto the Gunners’ pitch.

Based on these simple facts, and despite that bookmakers see a productive match here, I guess there won’t be many goals scored. Arsenal should dominate this meeting But it is difficult to predict how it will happen. So the most optimal variant here, even if it does not have the highest rate of 1.65 in 1xBet, Arsenal will not lose. And the total is less than 3.5.