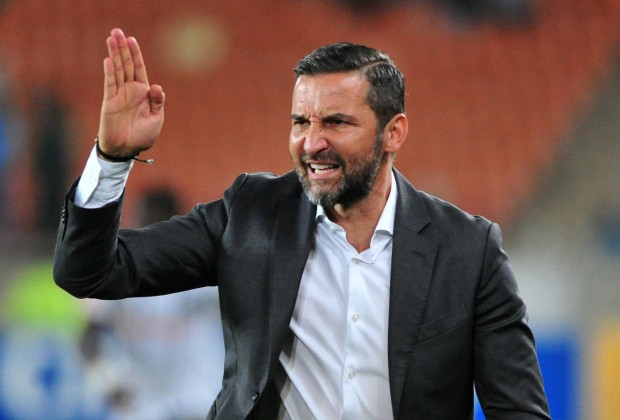 Orlando Pirates head coach Josef Zinnbauer explained his side did not have the needed chance against Golden Arrows following the goalless draw.

Pirates are running a slump of poor results as they just earned five points out of their last five games and the latest goalless stalemate against unbeaten Golden Arrows rose a wave of critics.

However, Buccaneers Boss Zinnbauer said they did not have the luck they wanted against the third-based club on Dstv Premiership standings.

“The second-half both sides running, both teams looking for three points we tried we did not have the luck we need, we scored but offside, we also had a good situation to score a cross but it’s always a step too late, then you get a draw. We wanted three points, it’s not a discussion for us, the team works but we did not get the results that we want.”

“The subs Sam made a good game but a lot of time [not playing], he was a little bit tired and we changed, we got a bit of freshness, with Hotto more power upfront, the subs were okay but we didn’t have the luck that we need,” he said.

“I cannot say the team is not working but we did not have the luck to get the goal for a win. You have to play, work on it, it’s coming, it’s football. You try it, you have chances and you don’t score.

“The opponent had the same problem, they had opportunities. You have opportunities and you don’t score you cannot win,”  added Zinnbauer.