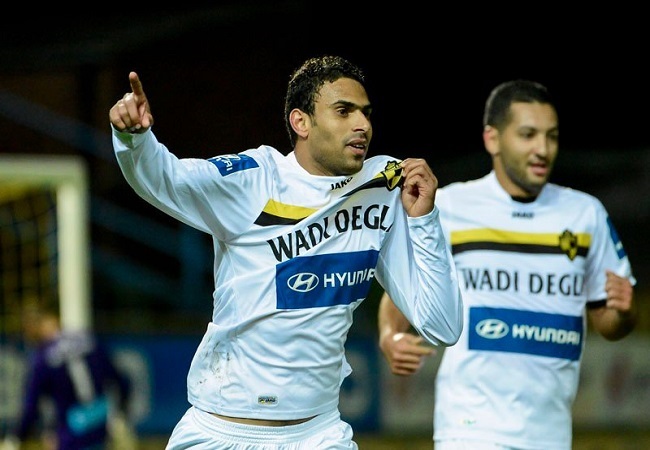 Ahmed Said Ouka, has announced his retirement from football. The former Egypt international center back thus puts an end to a 14-year career.

Ouka kicked-off his career at Al-Shams before moving to Ismaily. He will leave the latter one year later to sign for Harass El-Hodood.

His most successful period as a professional player was during his time with the army side. The 36-year-old managed to win two Egypt Cup trophies and the Egyptian Super Cup during his six years in Alexandria.

He was also a prominent figure in Egypt’s squad during Hassan Shehata’s reign, making 32 appearances. He scored once, and he played all three games of their 2009 Confederations Cup campaign.

He however failed to become a part of the Pharaohs’ squads for any of the AFCONS that they lifted. But the defender kept featuring for the national team until 2014. With his last appearance coming in a 1-0 home defeat to Tunisia.

At club level, Ouka then had a stint at Wadi Degla in 2012. But he immediately joined their Belgian partners Lierse S.K, owned by Degla’s former owner Maged Samy.

The centre-back has become somewhat of a journeyman as stints followed at Smouha, Misr El-Makkasa, Entag El-Harby, Pyramids FC, El-Gouna, and FC Masr.

In his only season with FC Masr, Ouka suffered relegation with the club. But he left them at the start of this season after they were rebranded as ZED FC.