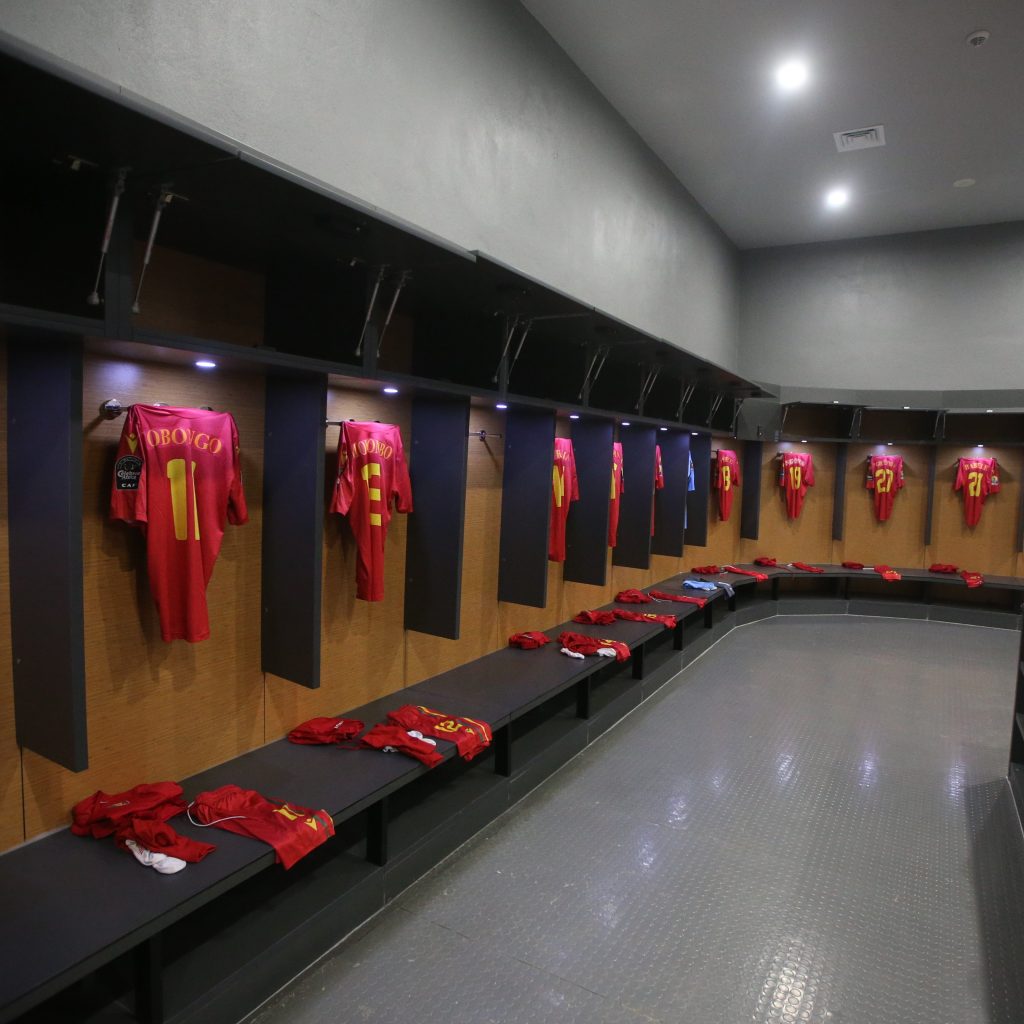 Few minutes from now DR Congo and Niger will lock horns for a place in the quarter final of the ongoing Total African Championship (CHAN) in Cameroon.
Both teams will be meeting for the first time in the since the inception of the tournament which is meant for home based African players.
None of the four teams in Group B can boast of picking the last eight ticket already.

However, DR Congo who have won the competition record twice is the only team to have won a game in the group.
Their 1-0 victory against neighbours Congo place them top of the group with four points.
But, they face a resilience Niger side who want to reach another quarter final.
Both teams have one mission to get the three points.
Here is how they line up ahead of the kick off. 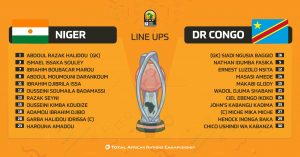