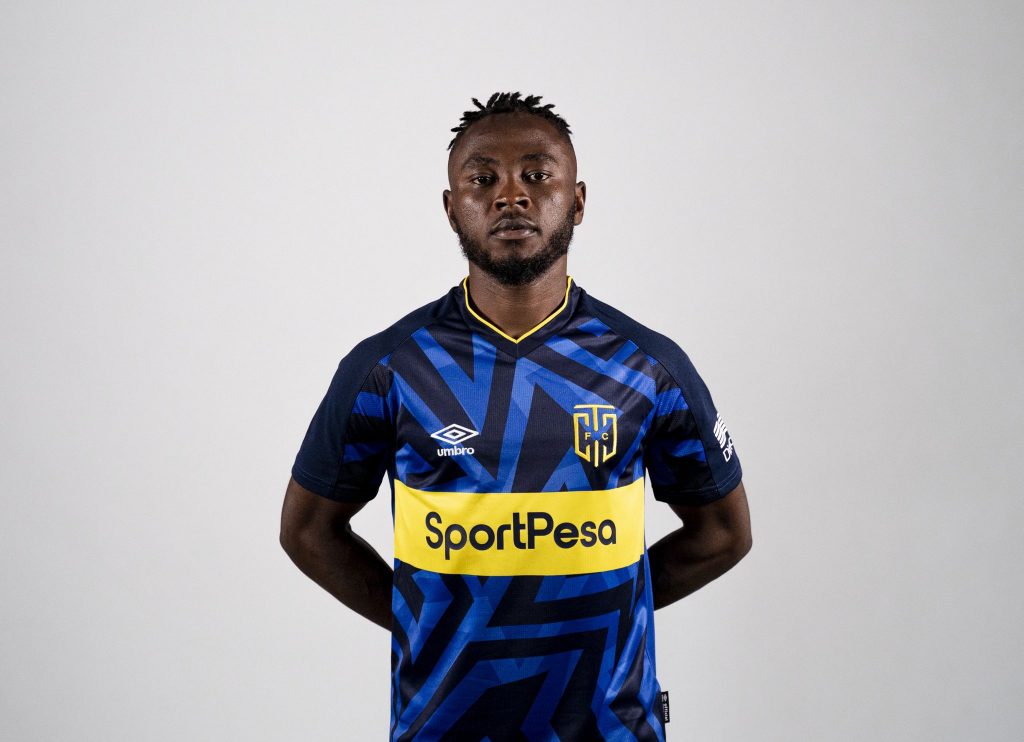 Ajagun has also played for other teams in Europe such as Panathinaikos and Roda JC.

He had limited appearances at Kortrijk before they released him. Ajagun also played football in the Netherlands.

He joins an impressive City side that lie on sixth place on the 16-member DStv Premiership table with 23 points from 14 games, 10 points adrift of leaders and defending champions Mamelodi Sundowns.