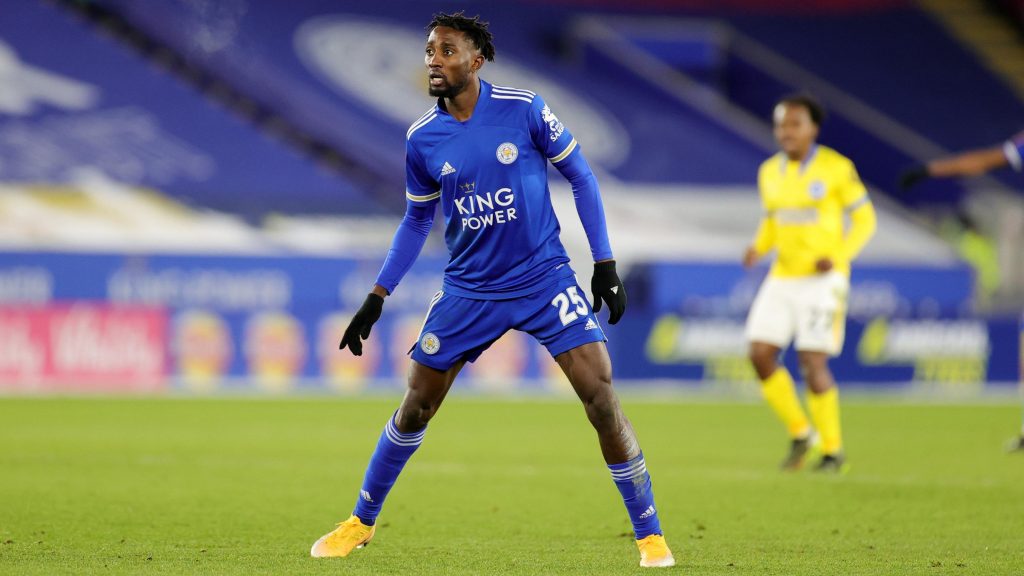 Leicester City Boss Brendan Rodgers heaps praise on Nigerian midfielder Wilfred Ndidi and said the Super Eagles is one of the best at his position.

Since joining the King Power Stadium outfit back to January 2017, Ndidi has almost the best defensive statistics to his name in the European top five leagues.

And the 24-year-old is getting better and better season after season. A constant form which his manager Rodgers hailed in press conference ahead of their UEFA Europa league 32 round clash against Slavia Prague on Thursday.

“Wilf has been brilliant since I’ve been here. He brings balance to the team. He’s one of the best players in the world in regards to recovering the ball, his reading of the game is top class. For us, he’s irreplaceable.” he said.

So far this season, Ndidi made 17 appearances, scored once and assisted also once.