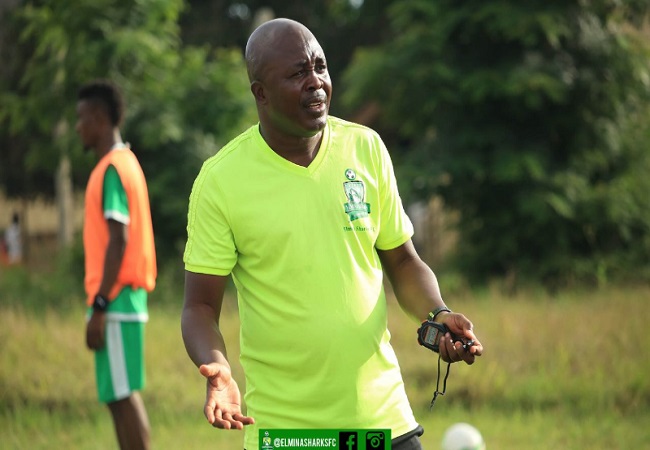 Ghana Premier League side Elmina Sharks have officially parted ways with their head coach Yaw Acheampong. And they will be on the hunt for a new head coach.

His assistant, Felix Aboagye and the goalkeeper trainer, Nana Mbrah have also left the club.

Elmina Sharks started the season brightly. But they have now dropped to 14th on the log with 17 points.

A negative result in their next game could signal a relegation battle for the Fearsome Sharks.

Elmina Sharks‘ official letter as below.

According to close sources, the works of the coach have impressed the officials of Hearts of Oak instead. As they are crrently without head coach, Yaw Acheampon’s next destination could be the Phobians.