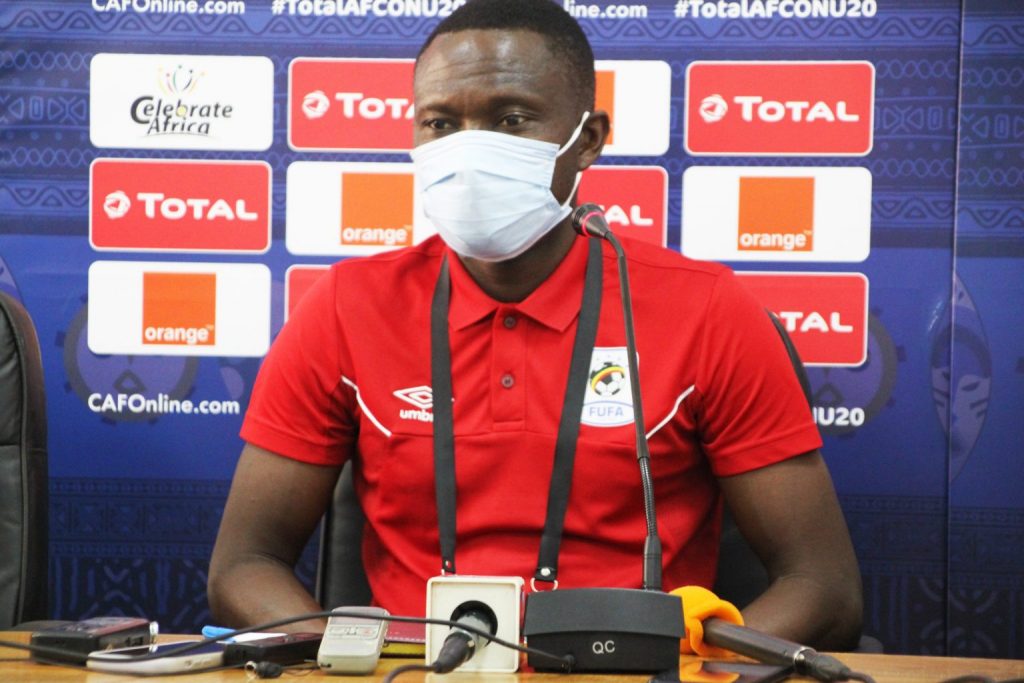 Uganda under-20 coach Morley Byekwaso has said his Hippos will go into Thursday evening AFCON quarterfinal match against Burkina Faso like wounded lions.

Uganda Football Federation website has quoted Byekwaso saying this during a press conference ahead of the match in Mauritania.

Ahead of the match at Stade Cheikha Boidiya, Byekwaso said his team has no pressure.

This will be the first-ever quarterfinal appearance for Uganda at this tournament.