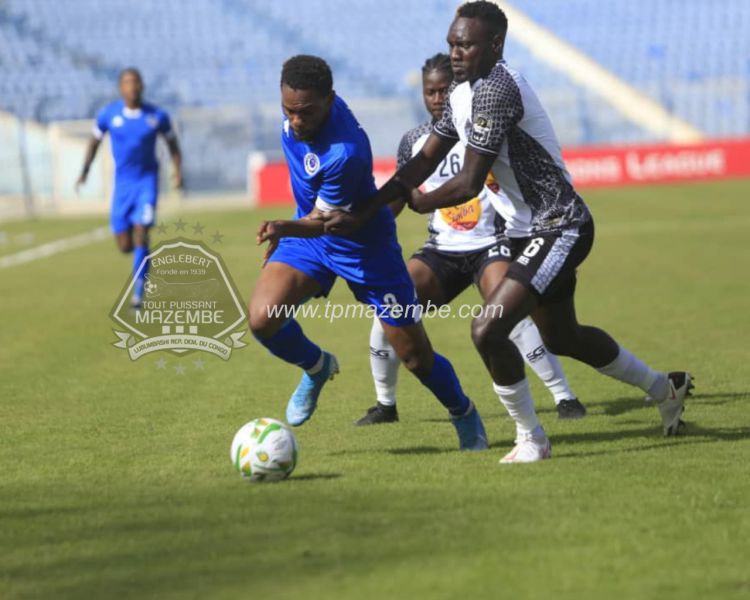 TP Mazembe’s struggles in the CAF Champions League group stages continued after an away goalless draw against Al Hilal in Sudan on Wednesday.

The afternoon went from bad to worse for Mazembe after Cédric Martial Zemba was red carded for a second bookable offence at Al Hilal Stadium in Khartoum.

“TPM suffered and conceded a few chances without abdicating in the first half where Ibrahim Mounkoro showed some authority.

“The Sudanese were especially hard-hitting on their left side, but they constantly failed through technical clumsiness,” Mazembe website says.

In the second half, the introduction of Djedje and Sudi brought speed and more forward projection for Mazembe.

However, despite subjecting Al Hilal to pressure Mazembe could not turn their dominance into goals. The game ended with Mazembe pushing for a goal.

The back-to-back draws sees Mazembe on second position in group B with two points whereas Mamelodi Sundows lead the standings with three points from one game.