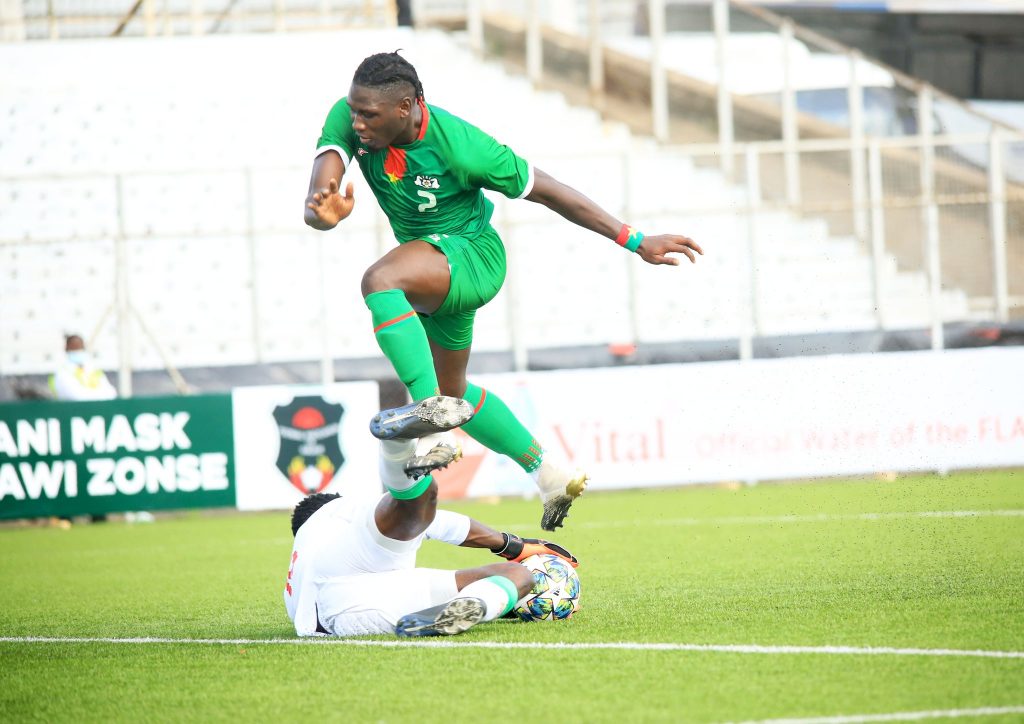 Both teams have since released their starting line ups.

Uganda under-20 coach Morley Byekwaso has said his Hippos will go into Thursday evening AFCON quarterfinal match against Burkina Faso like wounded lions.

This will be the first-ever quarterfinal appearance for Uganda at this tournament.