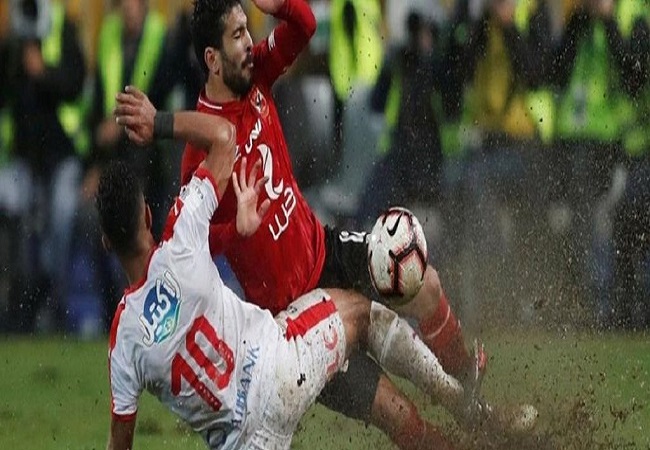 Egyptian Football Association (EFA) has set the dates of first and second legs of Cairo derby matches between Ahly and Zamalek in the Egyptian Premier League. As it revealed all dates for fixtures of the league from the 15th to the 21st round.

The EFA’s Competition Committee is waiting for security clearances before announcing the remainder of the 34-round-competition games.

Ahly vs. Zamalek postponed match from the 4th round is set to take place on 18th April at 19:30 GMT. While the second leg in the derby will occur on 10th May.

EFA also announced that the postponed matches in the round of 32 of Egypt Cup for the Egyptian trio participating in the Africa contienntal competitions – Ahly, Zamalek, and Pyramids FC – will happen on 14 April.