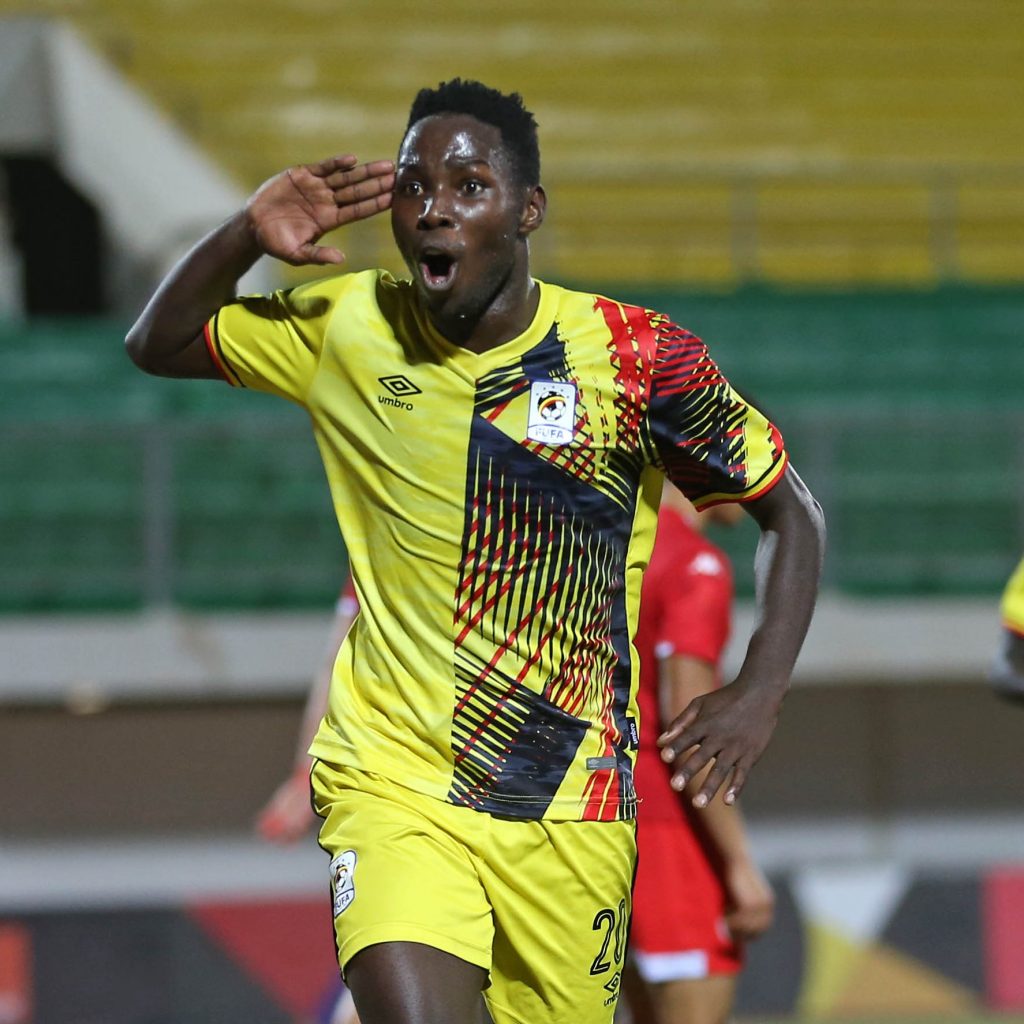 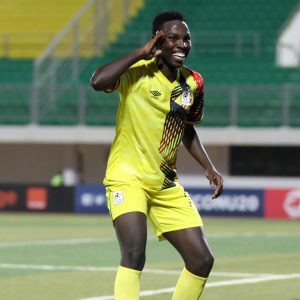 Derrick Kakooza scored a hat trick to help Uganda reach the first final of the Total U-20 Africa Cup of Nations following a 4-1 win against Tunisia in Nouakchott on Monday.

Kakooza became the first player to score a hat trick in the the AFCON U-20 tournament.

He scored one in the first half and two in the second, adding on to Richard Basangwa’s early opener.

The CECAFA region champions led 2-1 at the break, Basangwa’s left foot causing all the damage for the Tunisians with a goal and an assist.

The forward broke the deadlock in the fourth minute with a brilliant strike on the half volley.

He picked up a cross from the left, took a deft touch to rope it over Mohamed Aziz Guesmi’s reach before rifling a low shot into the box.

The Ugandan Hippos were not showing any signs of stage fright despite this being their first ever time at the tournament and were taking the Tunisians by the horns from the opening minute.

They however had to make unexpected changes when Najib Yiga who had started as the left footed swinger of a three-man midfield went down injured and Ivan Bogere was summoned to replace him.

Despite the change in strategy, they were still on top of their game and pressed Tunisia into committing mistakes.

The Ugandans worked hard and ran all over the pitch, closing down the spaces for the North Africans.

They were two to the good after 36 minutes and it was that man Basangwa who hurt them again.

The forward picked up the ball on the left, drove into the box before cutting back a cross that Kakooza gleefully tapped into an empty net for his third of the tournament.

But Tunisia halved the deficit just two minutes on the turn when Benlamine tapped into the net from close range after keeper Jack Komakech had pushed Chiheb Labidi’s flick off a Zied Berrima corner against the upright.

Uganda almost snapped back their two goal advantage a minute to the break when Bobosi Byaruhanga pinched the ball off the Tunisians in midfield before playing Isma Mugulusi through, the midfielder’s ferocious shot coming off the bar with keeper Elias Imed left rooted to his spot.

At the start of the second half, Tunisia made changes at the front, Nabil Makni coming off for Hamdi Abidi.

The substitute almost came in with a bang just a minute after coming on, his towering header off Mohamed Amine Ben Zghada’s cross from the left going inches over.

But the Ugandans got themselves back in comfortable space just two minutes later, Kakooza scoring his second with a looping header after his run behind the defense was picked out by the impressive Byaruhanga.

With a comfortable two-goal margin, the Ugandans eased the pressure with the Tunisians looking lost for answers.

A good interchange of passes at the edge of the box almost saw Uganda score a fourth, but Bogere’s shot after a backheel flick from Steven Sserwadda went over.

Tunisia tried to find their way back into the match and they were inches close in the 71st minute but were denied when Musa Ramathan cleared off the line. Keeper Komakech had been beaten by Abidi as he came out to pick a cross, but the substitutes header was cleared before it crossed the chalk.

Off the resultant corner, Uganda were away on the counter attack and they made it 4-1, putting the game to bed. Skipper Gavin Kizito looped the ball forward and Bogere controlled and put Kakooza through, the forward striding through on goal to slide in the fourth and his fifth of the tournament.

There was no way back for the young Carthage Eagles as Uganda took control of the tempo of the game, calming down the pace and managing the time well.