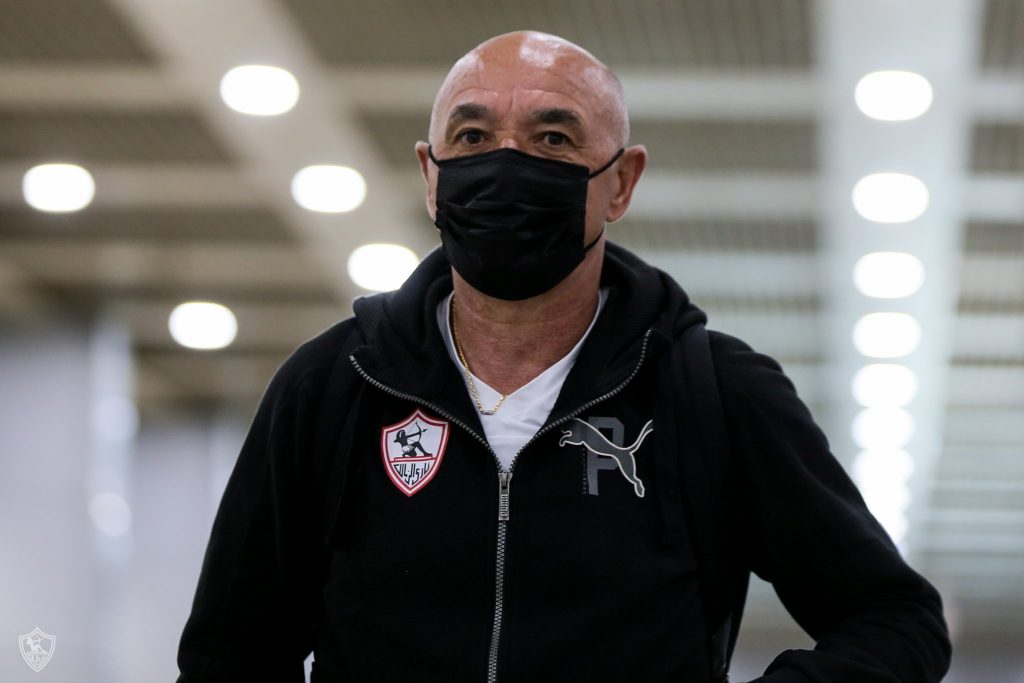 The White Knights are just third in Group D after two goalless draws in their first two games respectively against MC Alger and Senegal side Teungueth FC.

Now Pacheco and his men will aim at winning their first game and he can count on his team’s figureheads apart from Shikabala, as reported by KingFut.