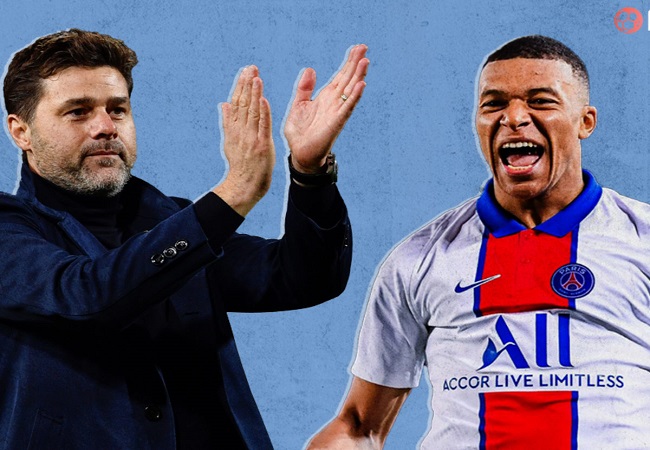 Current Super Eagles coach Gernot Rohr believes there is all to play for in the return leg of the Champions League meeting between Paris Saint-Germain. As the Ligue 1 side von 3-2 over the reigning champions Wednesday night.

However, Bayern Munich need a big performance in Paris after losing in the first leg at the Allianz Arena (München).

Kylian Mbappe and Neymar were the star of the show for the Parisians with the France wonderkid scoring a brace. And the Brazil superstar provided two assists. While Eric Maxim Choupo-Moting and Thomas Muller got on the scoresheet for the Bavarians.

PSG became the first team to defeat Bayern Munich in the Champions League since Liverpool in March 2019.

“It is only half-time. I found Bayern above physically. It will not be easy for PSG to repeat this performance in six days“. Former Bayern Munich defender Rohr said speaking to Europe 1.

German-Anglo-Nigerian midfielder Jamal Musiala will be hoping to be involved for Bayern Munich week. He was an unused substitute in the first leg.