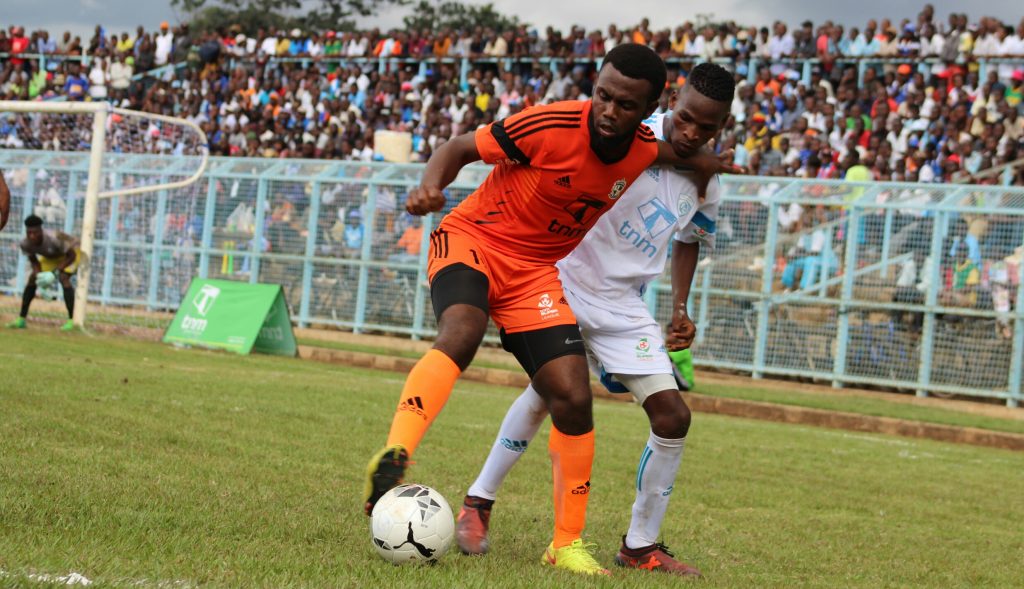 Kaliati scored the final goal moments after he had replaced winger Felix Zulu whereas Wadabwa made way for Mischeck Botomani late in the game.

The back-to-back victory helped the six-time champions, Wanderers, move from position 10 to 8 on the 16-member log table.

The Bob Mpinganjira-led Wanderers took their tally to 16 points from 11 games.

On the other hand, the third consecutive defeat left Ntopwa down by a step to 10th place with 14 points from 12 matches.