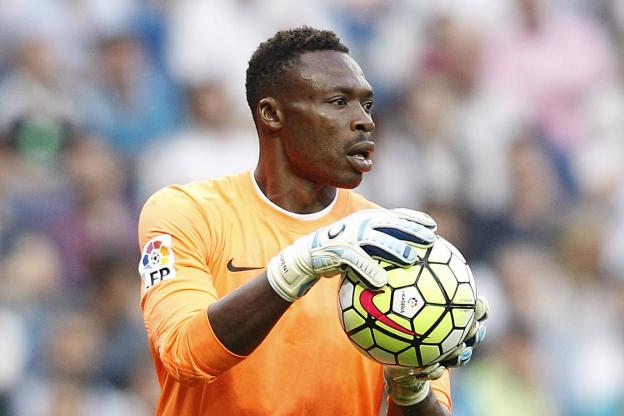 Kameni has been clubless for two years after parting ways with Turkish giants, Fenerbahce.

The keeper, who made a name at Espanyol and Malaga in La Liga, is set to reunite with former Cameroon team-mate Alex Song and compatriot Dany Nounkeu.

“Welcome to the Arta Solar family, my dad Carlos Kameni,” Song shared on his official Instagram account, alongside an image of himself and the veteran ‘keeper.

Marca reports that the 37-year-old has signed a two-year contract with Arta.

Kameni debuted for Cameroon in 2001 and won the 2002 Africa Cup of Nations then as the runners-up to France at the 2003 FIFA Confederations Cup.