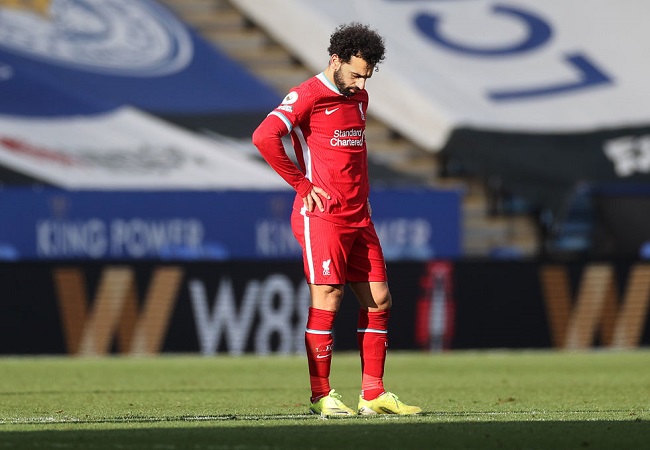 The future of Mohamed Salah at Merseyside remains uncertain. And the Liverpool winger says that the club haven’t yet discussed a possible contract extension with him.

Salah has proved once again this season his ability to remain consistent throughout different campaigns. The 28-year-old has 29 goals to his name so far in 46 appearances. And he is Liverpool’s highest top scorer, followed by Mane (13), Jota (12) and Firmino (6).

With the Reds’ struggling for form this season, it has been heavily rumoured that Salah might leave the club at the end of the season. Even when asked about a possible move to LaLiga, he didn’t deny it.

With his contract set to expire in June 2023, Liverpool could potentially sell him this summer to cash in on his solid form. Especially that they haven’t started any contract negotiations.

“I said it before, I want to win the Premier League again, a Champions League again. It’s a great thing to win these trophies. So I’m just trying to win them again and again. Because that’s part of our jobs. We need to win trophies.” He added.

Liverpool have had disappointing season, to say the least, on both the domestic and continental level. The Reds were out of the league title race months ago. And they were recently knocked-out of the UEFA Champions League quarter-finals after losing to Real Madrid.

Additionally, most of their available players have underperformed this season either on the defensive or attacking fronts. The team has already conceded 39 goals, six more than after the end of last season. And they are currently the third lowest scoring team of the top six with 53 goals to their name.

They will visit arch rivals Manchester United, who currently sit second, in their upcoming game. It is crucial for them to collect the three in order to remain in the race to finish in the European spots.