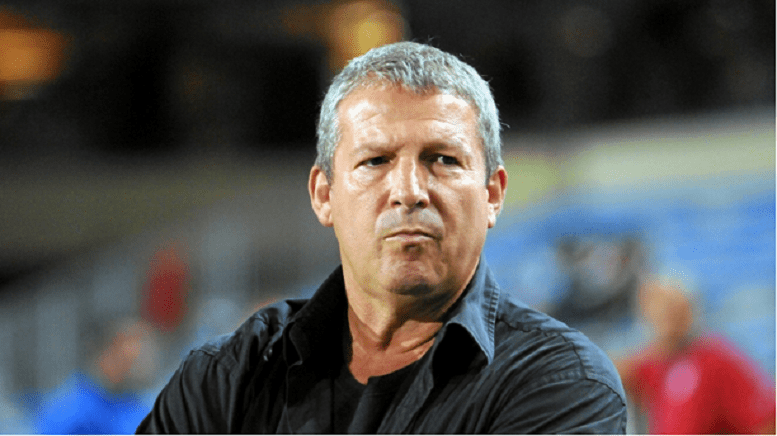 Frenchman Rolland Courbis has been named the new coach of the Democratic Republic of the Congo (DRC)’s Leopards.

Fecofa, the Congolese football association, said they arrived at the choice of Rolland on Friday during a meeting.

The meeting involved the Congolese Ministry of Sports and Leisure officials at the headquarters of the federation.

“The extraordinary meeting of the Executive Committee of the Congolese Football Federation, on Friday, May 7, 2021, extended to the National Technical Directorate and Former Leopards, led by President Constant Omari Selemani, set up a new technical staff of Senior Leopards A from the DRC.

“An agreement in principle with the new national coach Rolland Courbis has been found, the Fecofa has thus transmitted, this Saturday, May 8, 2021, to the new Minister of Sports and Leisure, Serge Nkonde, the composition of the new technical staff of the team of the DRC, entered in the qualifiers for the Qatar 2022 World Cup,” Fecofa website reports.

The new coach has replaced Congolese mentor Christian N’sengi who got the sack after failing to take the Leopards to the 2021 Africa Cup of Nations finals in Cameroon.