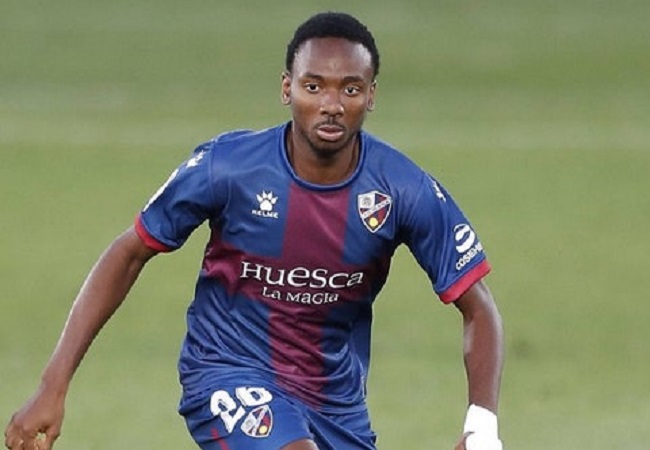 2015 U17 World Cup winner, Kelechi Nwakali, could switch allegiance to a foreign country. This is according to his elder brother Mr Allwell Nwakali and his agent.

Nwakali made the assertion while interacting with newsmen in Owerri on Monday.

He said that the attacking midfielder had not been capped for Nigeria after he scored a spectacular goal for the Super Eagles against Atletico Madrid Football Club in an international friendly match in Uyo in 2018.

He alleged that overtime, the player had been overlooked by the Nigeria national team handlers despite his superlative form in the Spanish Segunda where he played for AD Alcorcón on loan from SD Huesca.

According to him, the player is hot on the trail of nations from across Africa and Europe who are seeking his services. A development that is giving the former Golden Eaglets concern.

“Some agents of foreign countries have approached Kelechi for a switch of allegiance. So he would play for their national teams.

“Well, I cannot confirm if he has given it a consideration. Because I know his wish to play for the Super Eagles. He is still studying the proposals and has yet to take a decision.

“For a player who wrote the name of Nigeria in global football by winning the FIFA U-17 World Cup in 2015 as captain of the team, Nigeria is in his heart.” He said.

Nwakali was snapped by Arsenal FC of England after his performance at the 2015 FIFA U17 World Cup in Chile.

His chance of playing in the English Premiership with the Gunners was scuttled following the British home office’s refusal to issue him a work permit.