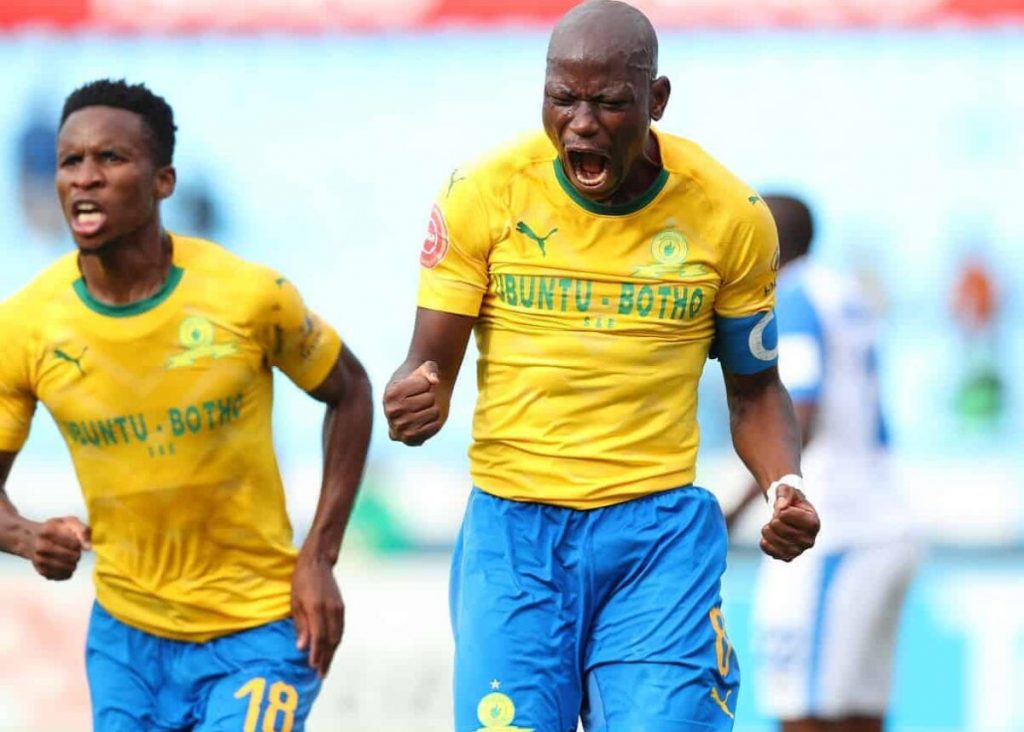 The Brazilians are on top of the South African top-tier with a game in hand while Red Devils are second in the Egyptian Premier League behind arch-rivals Zamalek, with two games in hand.

Both teams will reunite this week for the first time since Al Ahly’s humbling 5-0 loss to Sundowns during 2018/19 season with Pitso Mosimane being the SA side coach at that time.

And Kekana said despite the fact the Egyptian will be looking forward to avenging that game, they will give emotion no room as he and his teammates will give everything out and even celebrate in presence of their former coach Pitso.

“It is going to be an emotional match for these two teams because if you check the previous encounter, Al Ahly lost 5-0 to us, and I don’t think they are happy with that result.

“I’m sure they will come to us knowing very well that we beat them and will try by all means to avenge that because they were not happy with that. At the same time, we are a team that is so ambitious, and we want to make sure that we win the match and take the team to the final. It is not going to be easy, but we are ready for the challenge.”

“The only difference now is that coach Pitso is there, and they are playing the same philosophy, and guys who worked with him will understand,” he added.

“We have to celebrate, it is a match we want, and we need to celebrate. It is a big match for the club and the players,” he explained

“It will mean more than any other match. Coaches move everywhere. We saw Benni [McCarthy] now he is at AmaZulu, he was at Cape Town City before, and he celebrated after winning the match [when AmaZulu beat the Citizens 5-1 recently],” Hlompho Kekana concluded.