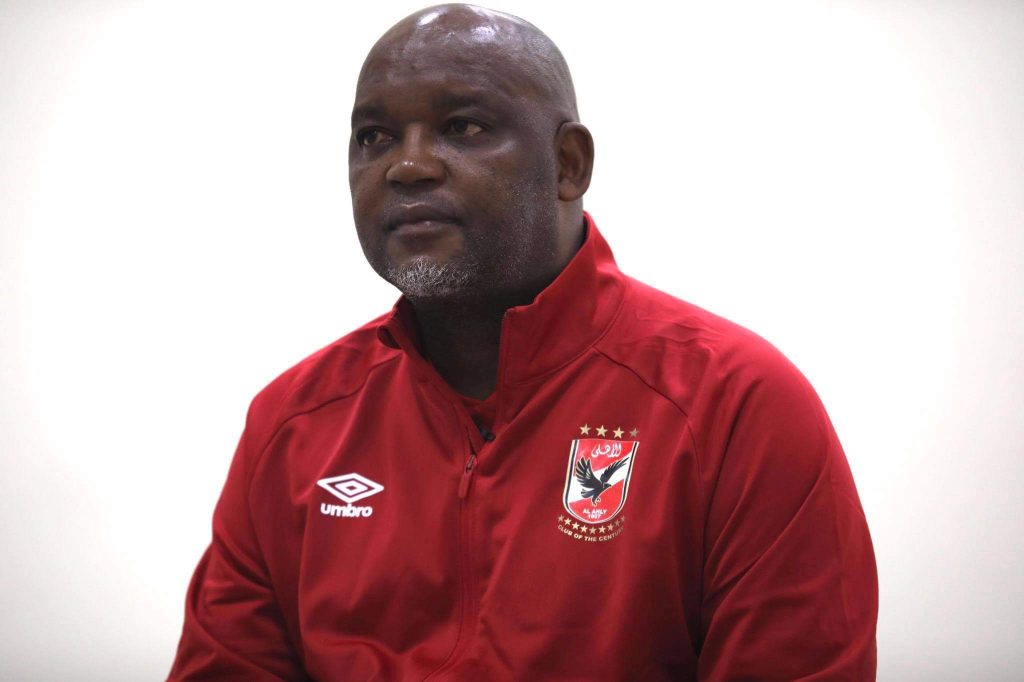 Mosimane cut his coaching teeth working as Grobbelaar’s deputy at SuperSport United in South Africa before succeeding him in early 2000.

“It’s a great achievement Pitso, all the very best.

“Those times with me, I’ve taught you well. Haven’t I? (laughs)

“All the very best my friend and well done to Al Ahly Football Club in Egypt.”

Mosimane, who was a guest at Al Ahly TV, said he was overwhelmed by the goodwill message from his former boss.

“He’s the one who gave me an opportunity as assistant coach. A legend.

“He used to tell me stories of Liverpool, Kenny Dalglish and those legends.

“I know all the stories about Liverpool from him. They conquered and then Man United came after.”