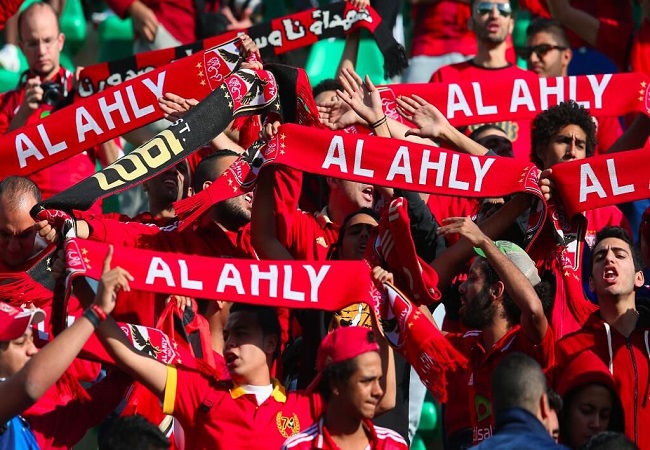 Egypt champions Al Ahly knocked out Mamelodi Sundowns with a 3-1 victory on aggregate to secure a place in the Champions League semi-finals. This is the 17th semi-final appearance in the competition for the Red Devils, the most for any team in Africa.

On the other hand, Esperance of Tunis pulled a comeback against CR Belouizdad and winning the game on penalties after the tie ended with 2-2 draw on aggregate.

The encounter is scheduled to take place on June 19 in Rades. And the return leg will take place on the 26th of the same month in Cairo.

Most North African sides have played continental football behind closed doors for the past year due to the rise of the Covid-19 pandemic.

However, it was reported that Esperance reached an agreement with the Tunisian government to allow 5000 fans in the stadium this weekend.

As a result, Al Ahly have reached out to the Egyptian Ministry of Youth and Sports and the Egyptian Football Association to demand fan attendance in the second leg.

In their statement, they emphasized on the importance of the game and how as defending champions who are just one step away from reaching the final it’s crucial for them to get their fans’ support.