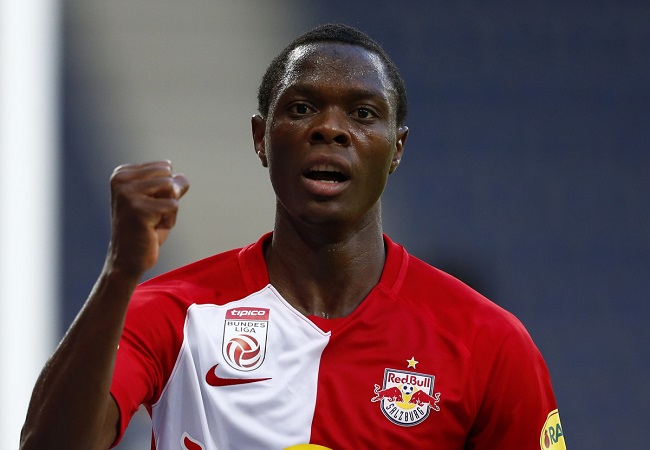 Chipolopolo striker Patson Daka is moving to English Premiership club Leicester City. Sources close to the player have reveled that Daka’s club RB Salzburg have accepted the 2015/2016 English champions offer. And both parties will conclude the deal at the start of next week.

Twenty seven of those goals came in the league that saw Salzburg retain the Austrian Bundesliga title for an eighth successive time.