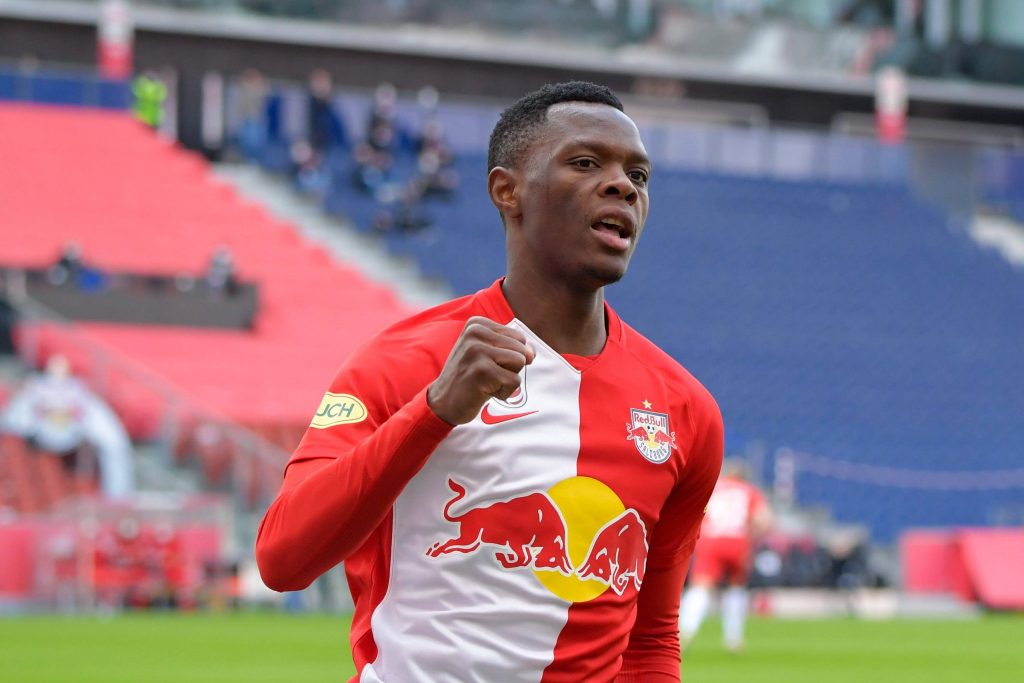 Daka is just coming out of a well-crowned season with Austrian Bundesliga champions either personally or collectively.

The 22-year-old ended the season with two major awards as he claim both MVP and top scorer accolades.

Daka scored 34 goals in 41 appearances across all competitions with RB Salzburg in the just-ended season.

Those outstanding performances caught the eyes of Premier League top clubs among which Liverpool who wants to make of the Chipolopolo an alternative for Erling Haaland who should not move from Borussia Dortmund this summer.

Daka who is priced €20m could be a good option for the Reds according to Liverpool Echo as the club cannot afford the price of Haaland.

Additionally, Liverpool built a strong relationship with RB Salzburg in the past years as they did business with them for Ibrahima Konate, Naby Keita and Takumi Minamino.